How cool would it be if your job title was Professional Adventurer, that’s what Alastair Humphreys is!

Alastair Humphreys, if you haven’t heard of him, you’re in for a treat. The adventurer, author and keynote speaker is famed for such feats as cycling around the world, walking across India, rowing the Atlantic, walking across the Empty Quarter Desert and busking his way through Spain. Alastair was named as a National Geographic Adventurer of the Year for developing the concept of microadventures. The term used to denote using the limited time you have (e.g. the 5pm to 9am between work) to go on a mini adventure. His aim is to make adventure accessible to all. We caught up with him to discuss all things adventure and life. 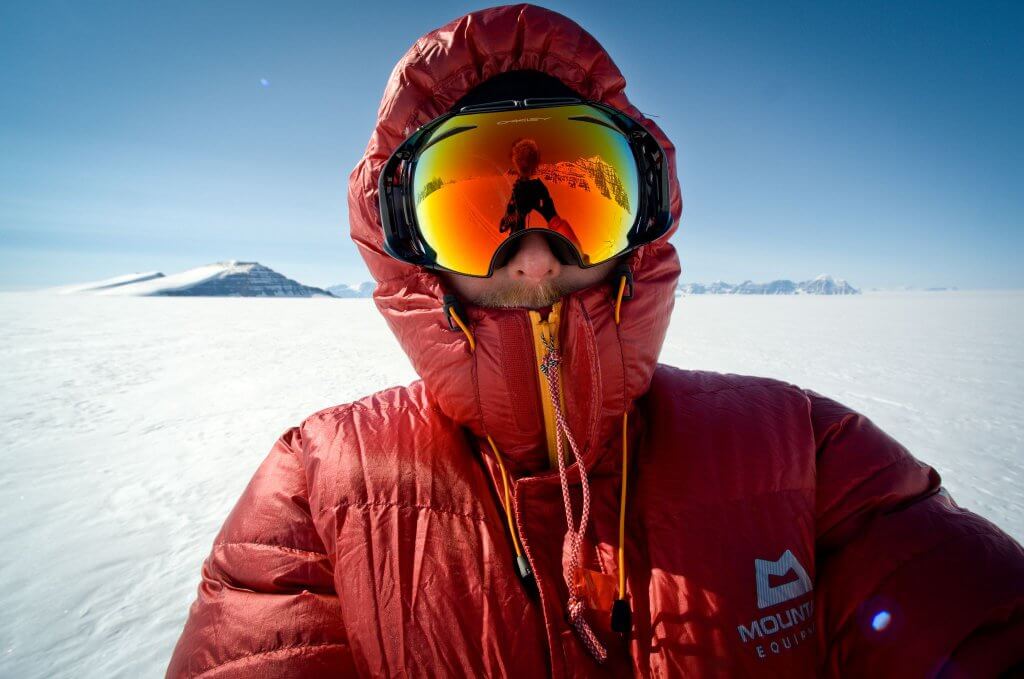 When you graduated university, you went and cycled around the world using the money you saved up from your student loan. How different is that to your adventures nowadays when adventures are your job?

It’s very different, no one knew what I was doing, and no one cared what I was doing. But it’s dangerous to be too nostalgic about all of that. If I had the chance to cycle around the world with sponsors, I would have bitten someone’s arm off for that, but I didn’t. Looking back on it though, I am quite grateful for the simplicity of it and that I did what was important to me. There was no diluting of the adventure by having to do any branded content. I’m definitely glad that I cycled around the world before the days of Instagram. In saying that, I now follow people on Instagram doing big bike journeys and I’m so impressed with their beautiful filming and photography. When I cycled around the world my camera broke and I didn’t even bother to fix it for six months! So pretty much the whole of South America I don’t have any photographs of.

If you did it now as a 24-year-old, you’d be logging into Instagram and uploading a photo every night?

To be honest I probably would because that’s how I behave now. I think that’s just the way of the world. I think you have to be careful nowadays not to paint one way of doing things as the right way and everything else as the wrong way. There are a lot of advantages to social media but I did like that feeling of being disconnected. I remember going to an internet café and emailing my Mum to tell her I won’t be online for a month and not to worry about me! Nowadays, I often worry whether I’m doing things for the right reasons, am I out doing this ride because I really want to do it or am I out doing it because I want to put up a picture on Instagram? 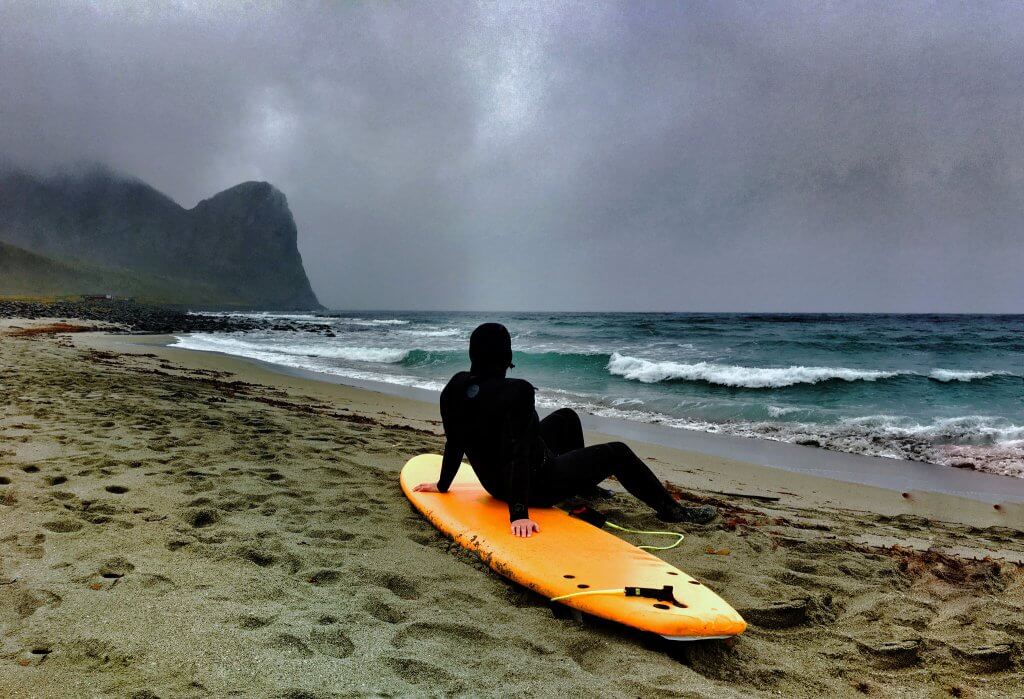 Any advice for anyone taking his or her first step into adventure?

I would say to just make sure you do something. I think something is better than nothing. People get bogged down wanting everything to be perfect or wanting everything to be massive and they spend so much time planning and reading about equipment that they never buy, instead of just getting out there. I think the idea of just doing something is not to be underestimated. And not to look at the reasons why you can’t do something. It’s very easy to think, I don’t have enough money, I don’t have enough time, or I’m a woman, not a man. Instead, why not think what can I do, what can I do, what can I do? And it is just something like a weekend biking trip that gets you in motion then that is great!

In terms of pure misery, I think rowing the Atlantic. That was 45 very unpleasant days that I have no intention of repeating again! In terms of big decisions in life, deciding to go and do a big bike trip around the world rather than following all of my friends straight out of university and into jobs is in some ways the scariest thing I’ve ever done. And certainly something I look back on with surprise and pride that I had the guts to do it. 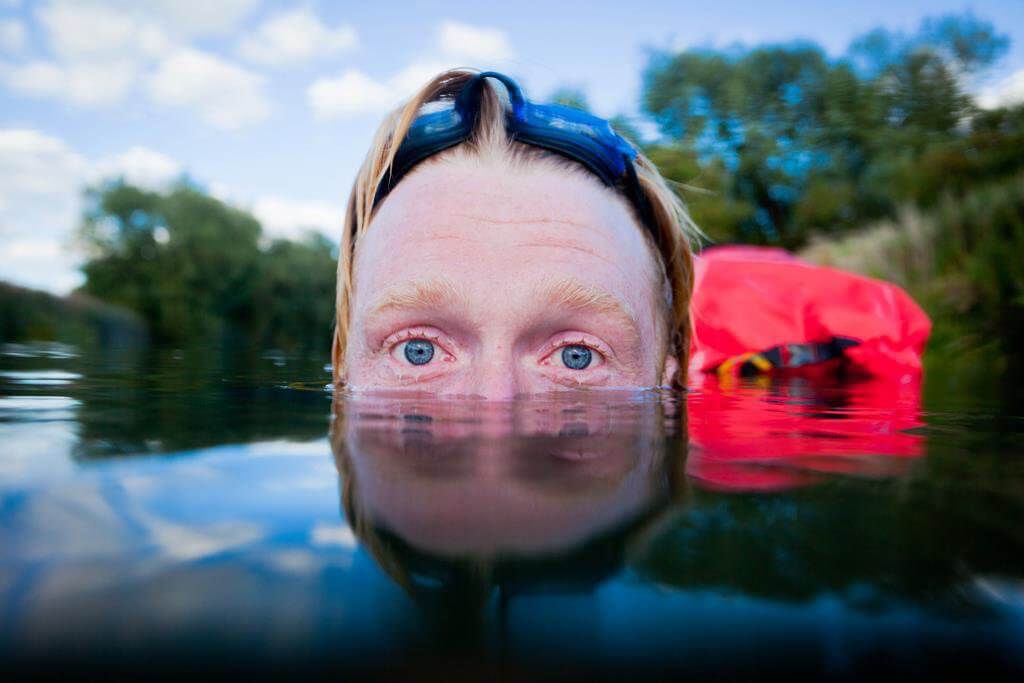 Have you ever regretted going on a trip?

I’ve never regretted going on a trip, but sometimes I think you regret not going on them.

Is that because it has always worked out?

Well yes, that’s partly because it has always worked out. I imagine if I died on one of them I might have regretted it! But apart from dying, I can’t imagine many things that would make me regret doing an adventure. They can be costly, they are quite a lot of effort, they can be quite lonely, frightening and selfish but I think all of the downsides are outweighed by the memories, rewards and the personal growth you go through.

Is there a particular moment you are chasing on each adventure?

I think it’s a mixture of things really, at different times and places. There is a sort of 3D accumulation of memories and experiences that I find make me want to do more things and more things and more things.  The thing that pushes me on keeps changing over the years. I used to be very much driven by the physical challenge and trying to do something really difficult, which is probably part of being a young man and really wanting to prove myself to the world. As time has gone by, it is less about that and more about the creative side of adventures. For instance; writing a better book, taking a better picture, making a better film. Stuff like that is what is driving me these days. 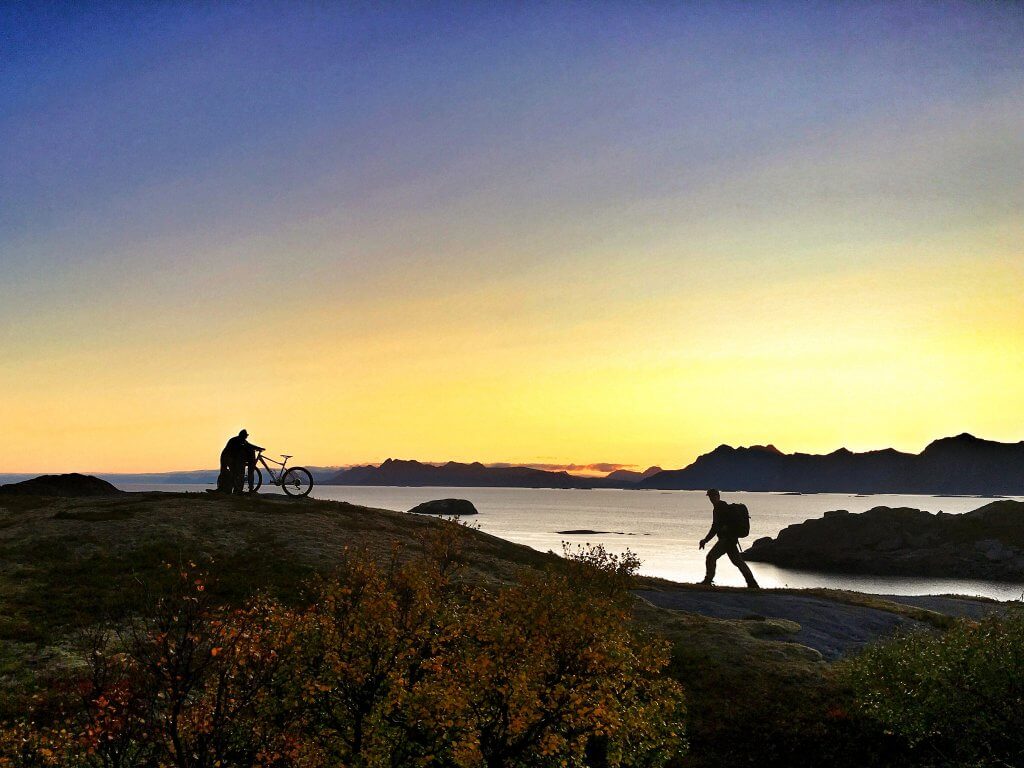 Are you content or are you always looking for the next thing?

It’s quite weird having a website because I get quite a lot of emails from strangers. It’s almost like I’m an agony aunt, people feel they can pour their hearts out to some stranger on the internet. I get all sorts of emails from people whose lives are disastrous in various ways and they are looking for adventures to go on to solve those problems. I always caution them by saying, yes go on the adventure I don’t think you’ll regret it but equally, I wouldn’t recommend using adventure as a route to happiness. I think it’s a route to an interesting life, but not necessarily a route to settled contentment.

Why the change from the hardcore adventures to microadventures?

I think realizing that I was just going to be constantly chasing the next massive challenge. If you just keep doing bigger and bigger things eventually you’re going to die! But also I’m feeling less driven by doing big challenges these days, I guess I’ve got a bit of that out of my system. I’ve got so much out of my adventures that personally, it was nice to try and pass that onto others and start showing that you don’t need to go all the way around the world to have an adventure. And the more I started to do that and the more the idea of microadventures grew, the more rewarding it has become to see people going off and doing lots of interesting and fun stuff and fitting that around their normal lives.

All you’ve seen and all you’ve done, has it made you disillusioned with the world or has it given you hope?

It has given me huge hope for the goodness of people. I feel safe and welcome and encouraged everywhere I go. But it makes me quite discouraged about the state of the environment. There is trash everywhere you go, everywhere that has humans gets trashed. That side of things is depressing. 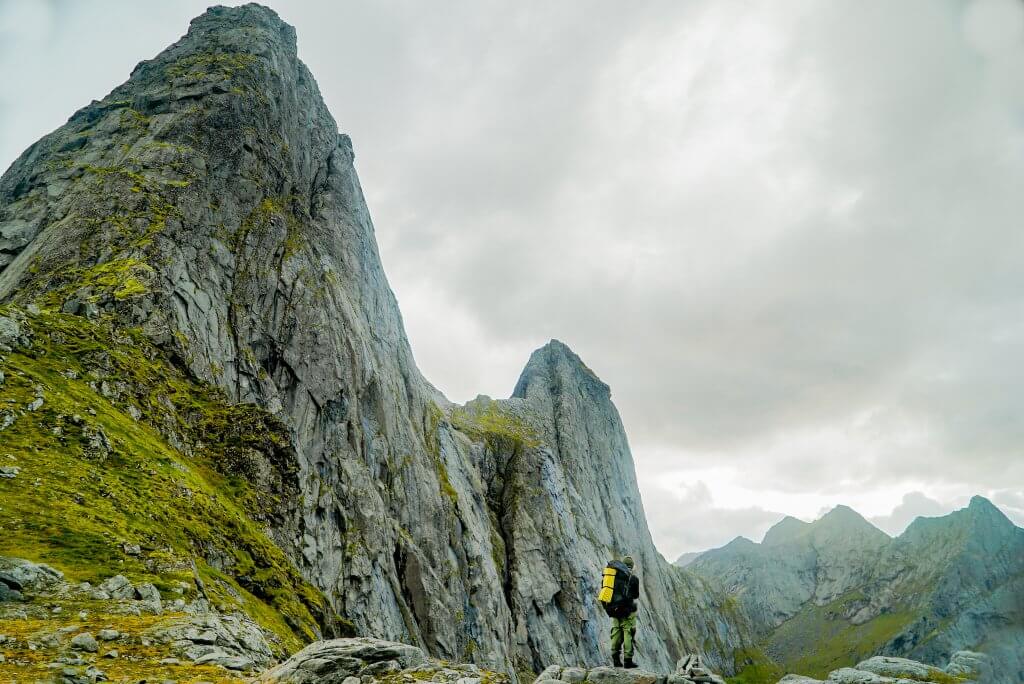 When you look back on your life, what do you want your legacy to be?

Well, there’s a difference between wondering or worrying about your public legacy. It’s probably the narcissistic affectation that the internet has given us that anyone cares about us. On that side of things, I suppose that more people have gone and watched the sunrise or jumped in the local river because of the work that I’ve done. But a more important legacy for life I guess would be to try and be happy and live a simple life that’s kind to people. That doesn’t look as good on Instagram though!

Inchydoney: The Perfect Combination of Luxury and Adventure