While we love being out there and active, we also love a bit of chill time in front of the box with a cup of tea in hand. If you too like to indulge in a little R+R from time to time or perhaps you are looking for a little inspiration for your next adventure, we highly recommend these adventure documentaries and movies on Netflix. 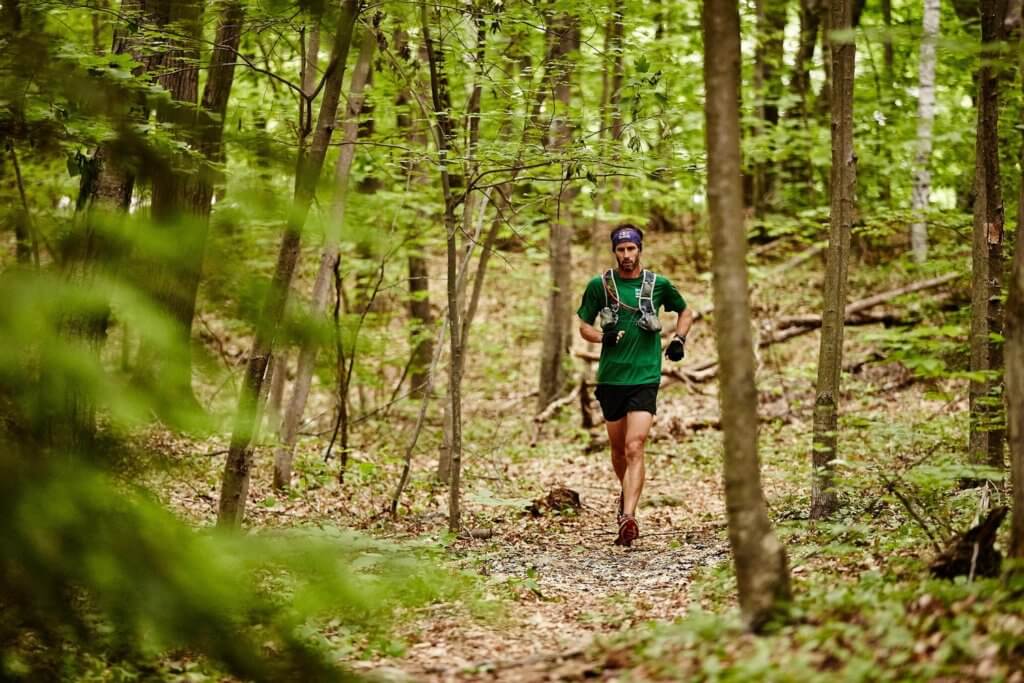 Ultra-runner Karl Meltzer manic pursuit of the speed record for crossing America’s Appalachian Trail. His third attempt to break the record of running the 3,523 km (2,188 miles) in less than 46 days, 8 hours, 6 minutes. This stunning documentary has all the elements we love to see on the screen; endurance, pain and perseverance. For all you endurance junkies, you should spend an evening this week staring at the tv and watching this. But the beauty of it is you don’t have to be an adventure lover to be sucked into this epic story.

Prepare to be madly inspired by this extraordinary tale of four women who rowed the Pacific Ocean. The Coxless Crew spent nine months at sea, rowing over 8,000 miles from America to Australia unsupported. It’s a beautiful tale of friendship, grit and resilence. Warning, it may make you want to row an ocean yourself or actually have the opposite effect. 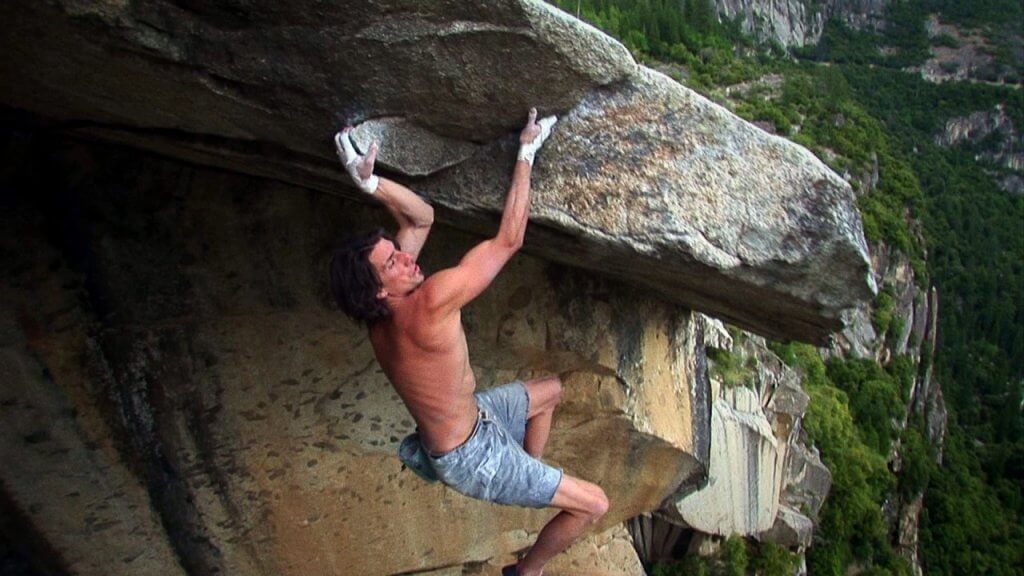 Valley Uprising is a heartwarming coming of age story of one of the world’s favourite adventure spots. It tells the rocky story of the last 50 years of climbing at Yosemite National Park. Of how a climbing counterculture, of wild parties and dumpster diving, clashed with the conservativism of the early National Parks to pioneer climbing as a sport.

The film captures the all-too-familiar eccentricity of climbers and men and women pushing themselves to the limits as they compete against each other to go down in climbing history. It’s an inspiring film that’s sure to get you back on the wall! 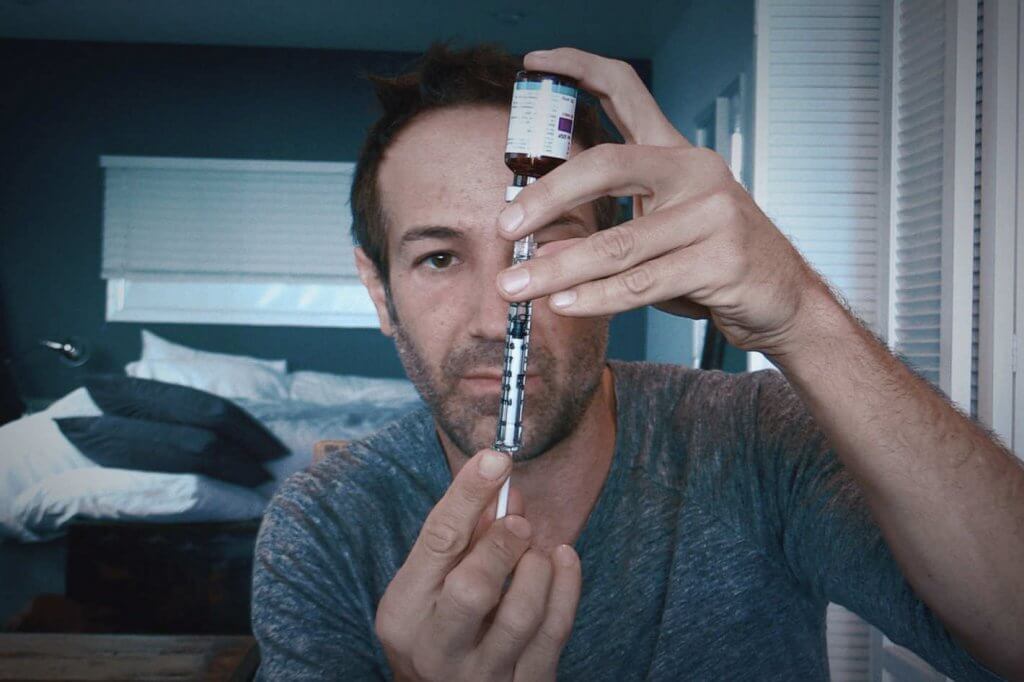 For the sports fanatics out there, watch Icarus. Filmmaker Bryan Fogel set out to make a documentary about steriod use in sporting competition. An amateur cyclist himself, he explored the option of doping to win an amateur race, only to uncover a major international doping scandal when he asked for the help of Grigory Rodchenkov, the head of the Russian anti-doping laboratory, to complete his experiment. This is a fascinating documentary with consequences beyond what Fogel ever imagined.

A beautifully shot homemade edit of a young German by the name of Felix Starck who set out to escape the mundane grind of daily life and travel the globe by bicycle. He pedals across 22 countries and over 20,000 kms to find meaning in life. One year on the road, Felix captures the beauty and simplicity of life on a bike. A must watch for anyone considering doing a big bike journey. 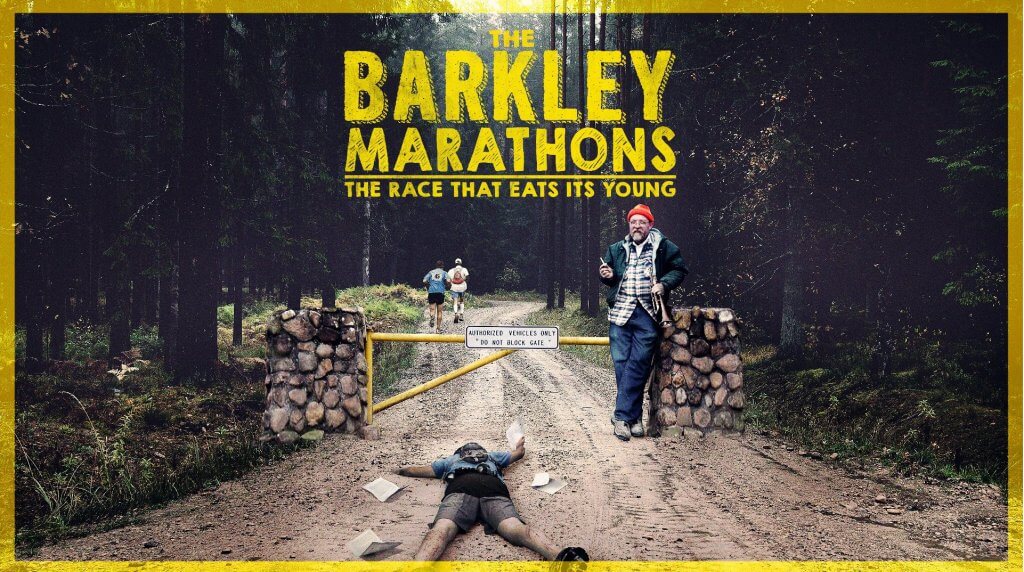 The Barkley Marathon isn’t like any other ultramarathon. Just getting your name on the list for the infamous 100-mile race is challenging enough. And don’t even think about actually finishing the course – the vast majority of competitors never do, and nearly all will get lost at some point along the way (in reality making the course even longer). This crazy race was dreamed up by Gary Cantrell who was inspired after hearing of the failed escape attempt of Martin Luther King Jr.’s assassin and a group of other convicts in 1977, who covered only 8 miles despite running for 55 miles in the woods. As such the race itself changes every year and includes a tunnel underneath the prison. It’s a race for the bold and the mad, so it’s probably a good idea to sit this one out and just enjoy a laugh with this documentary. 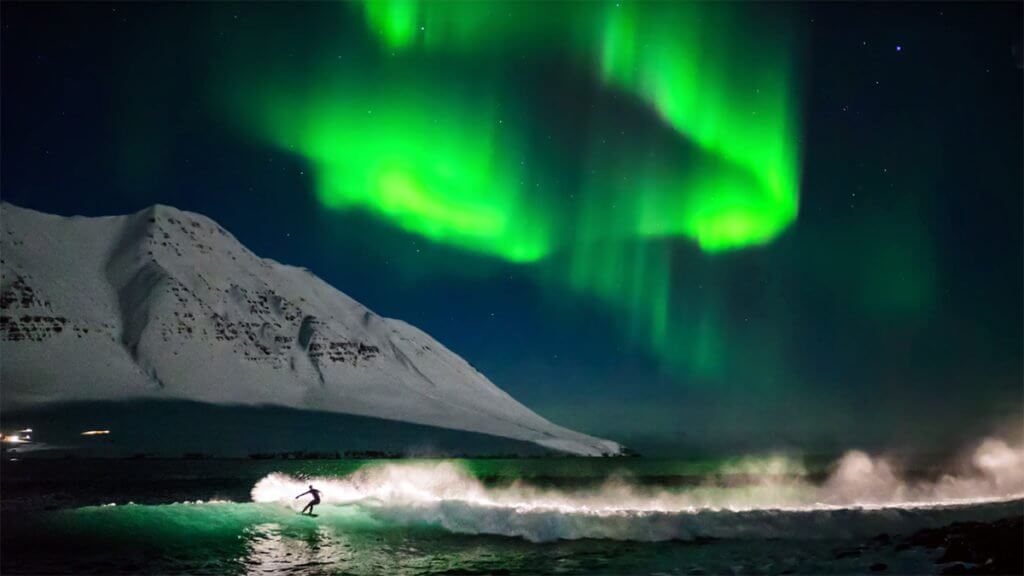 Directed by the legendary coldwater surf photographer Chris Burkard, Under an Arctic Sky tells the story of six hardcore surfers who set sail along the frozen shores of Iceland, knowing that the worst storm to hit the country in twenty-five years is about to arrive. The team endure constant darkness and stormy seas, but amongst all the hardships and setbacks they discover perfect waves and make history by surfing under the northern lights. For all surfers, warm water and cold water alike, and photographers too, this is an adventure documentary worth seeing.

The story of a journalist’s quest to find the elusive blue whale, what he finds instead is an ocean choked by plastic. Craig Leeson along with free diver Tanya Streeter and an international team of scientists and researchers travel to twenty locations around the world to uncover the devastating realities of plastic pollution and what must be done to curb its impact. 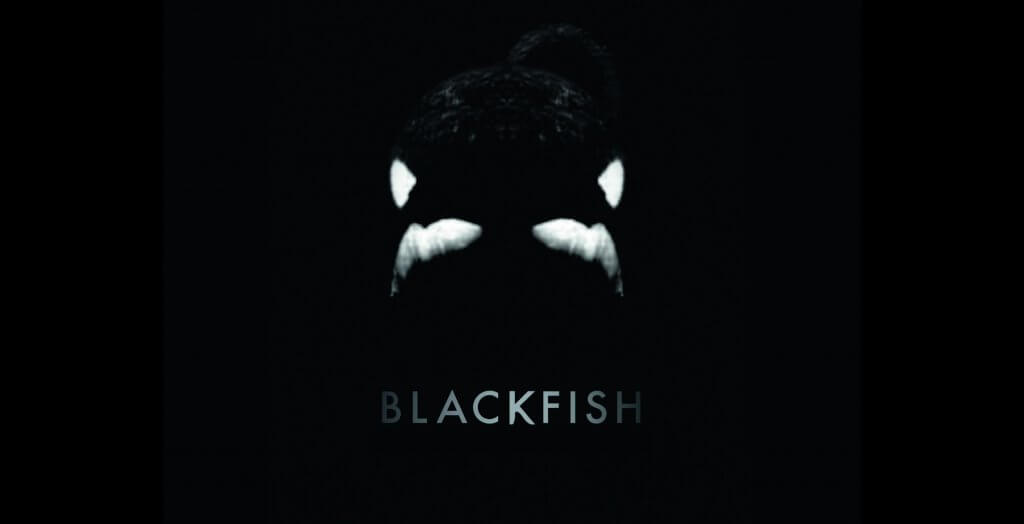 Prepared to be either rallied into action or else crying on the floor after watching this stunning yet heartbreaking documentary. It tells the story of the captive SeaWorld orca Tilikum, the whale responsible for three deaths. This is the basis of a much bigger story of whales held in captivity. Its not just a good viewing for activists or environmentalists, anyone who cares about nature and the great outdoors should see Blackfish. 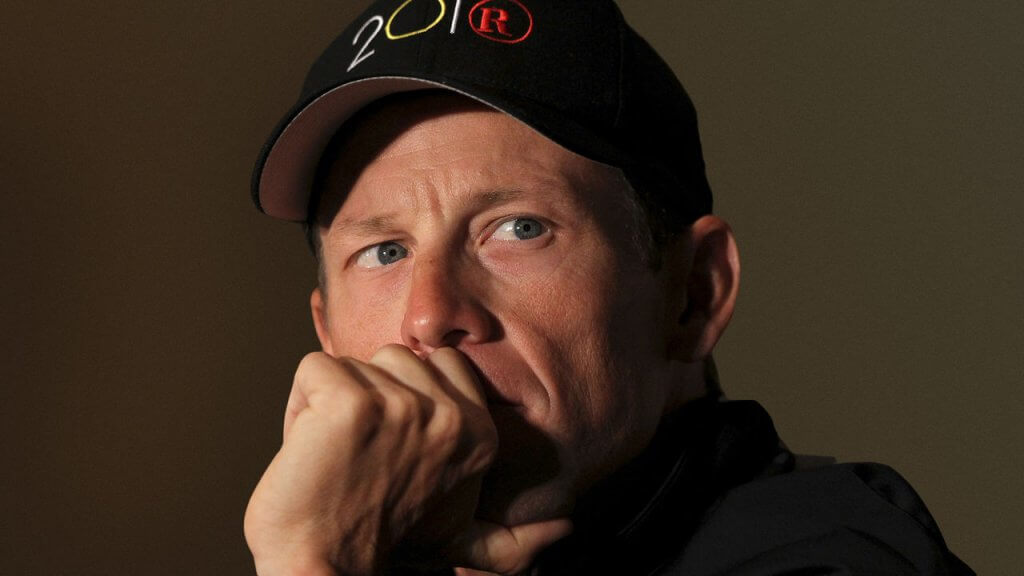 If you’ve followed the Lance Armstrong saga but are dying for more details, this explosive documentary will sum it all up for you. A closer look at how this one cyclist managed to pull off the ‘greatest fraud in sporting history’ for so long. It transcends the sport of cycling and delves into bullying, lies and a win at all costs determination. Interviewing the key figures caught up in the story, David Walsh, Paul Kimmage, and Betsy Andreu, you will be shocked to discover the realities of the man behind the yellow jersey.

Has your appetite for adventure been whetted? Take a look at the links below: