Incredible news for Team Joe Barr as the news is announced that he is the new Ultra Marathon Cycling Association (UMCA) World Champion for 2017 in the 500–mile overall championship.

The news is greeted with particular delight as it is the first time an Irish endurance cyclist has brought home a World Championship. It’s also the first time in Joe’s 45+ year multi-discipline cycling career that Joe has broken through to this level and all at the age of 58. 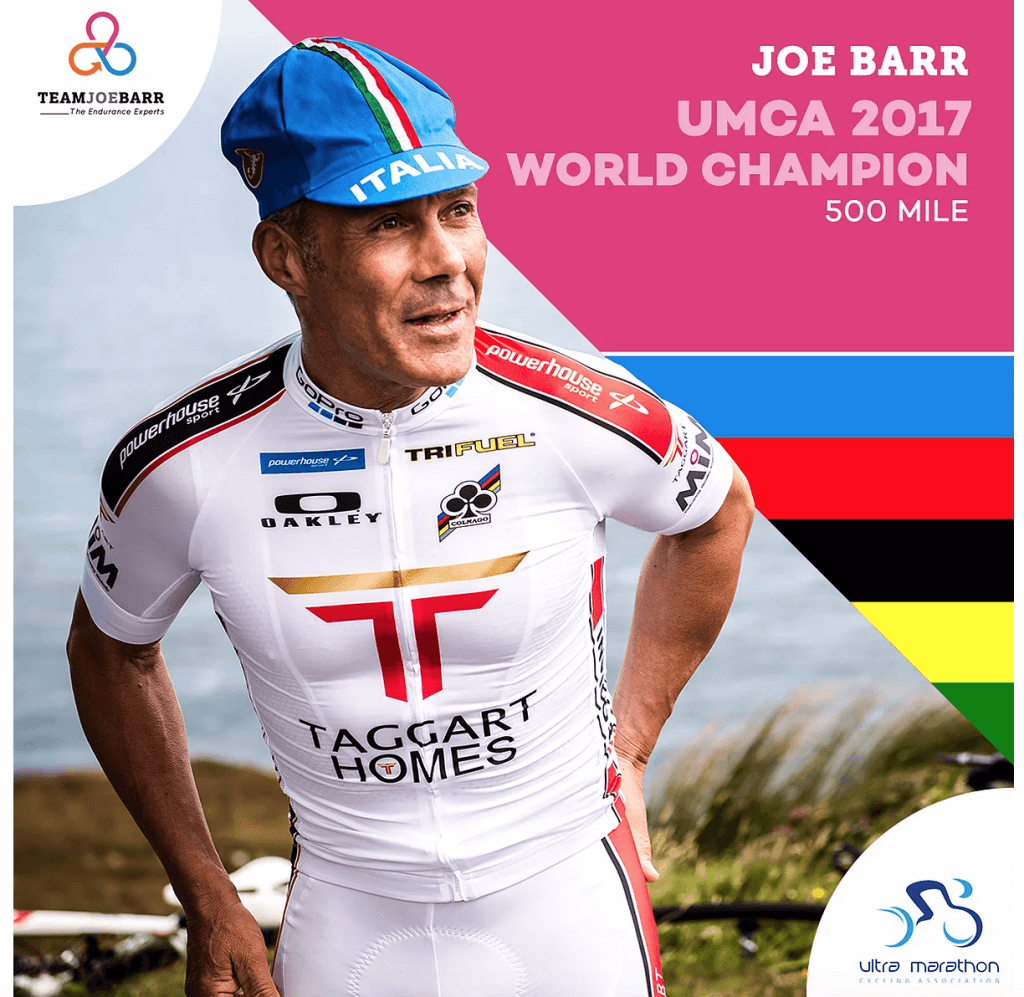 The UMCA championships are calculated based on an accumulation of distance and time. In the 500-mile category, riders must have raced a minimum of two UMCA World races on two different continents. One UMCA ratified point-to-point distance record can also be submitted as an additional event

In 2017, Joe won his age category in two 500-mile races, Race Across Italy and The Silverstate 508 (USA). After an unsuccessful record attempt at the Malin Head-Mizen Head-Malin Head in July, he returned in November to attempt it again. This time around, he broke his own record, which was set in 2015, by 39 minutes. This put him in an unbeatable position for the overall championship.

Joe is nominated for our #OutsiderAwards17 Man of the Year. Take a look at our full interview with the legend here.

Iceland Explored: The Land of Fire, Ice and Epic Adventure

Iceland Explored: The Land of Fire, Ice and Epic Adventure