Riding forest trails in the pitch dark, enduring loneliness, pain and exhaustion, pushing your body to the limits, it’s no understatement to describe marathon mountain biking races, as a battle of mind, body and spirit.  With events lasting for up to 24 hours, each rider essentially goes head to head with him or herself. Michael McCutcheon is one of Ireland’s top mountain biking marathon riders. Here he talks to Cian Roche about the sport, how he got into it and what makes him tick.

“When you’re in a pitch black forest, all you can see is a small tunnel of light illuminating the trail, you can’t see anything either side of you,” says Michael McCutcheon.

Sounds spooky! But it sounds downright scary when you factor in that Michael is on a mountain bike flying down single-track trails in the depths of darkness with only bike lights to guide him. 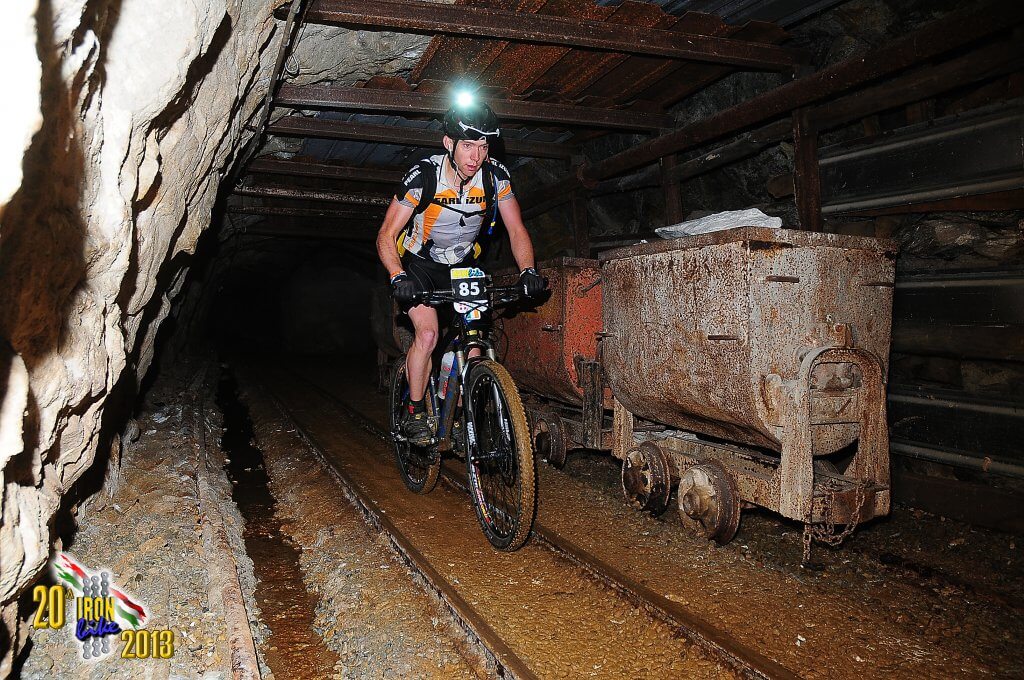 This is the world of non-stop mountain bike marathons and it’s one where Michael is making his mark. Last year the 30-year-old from Killiney in Dublin took part in the annual WEMBO 24-hour marathon event in Fort William, Scotland. WEMBO stands for World Endurance Mountain Biking Association by the way and Michael came an impressive ninth overall in the solo event, riding an astonishing 325km in total on a lapped course where he completed 24 laps with just short stops to get water and carbs on board. More than 160 riders from around the globe descended upon the Witch’s Trail for the event, taking part in in solo and team events.

“There are times when you start to see things and the darkness plays tricks on your eyes. This is when you have to dig deepest.”

But back to riding in the pitch dark. Just how do riders cope with that? “There are times when you start to see things and the darkness plays tricks on your eyes. This is when you have to dig deepest,” states Michael. 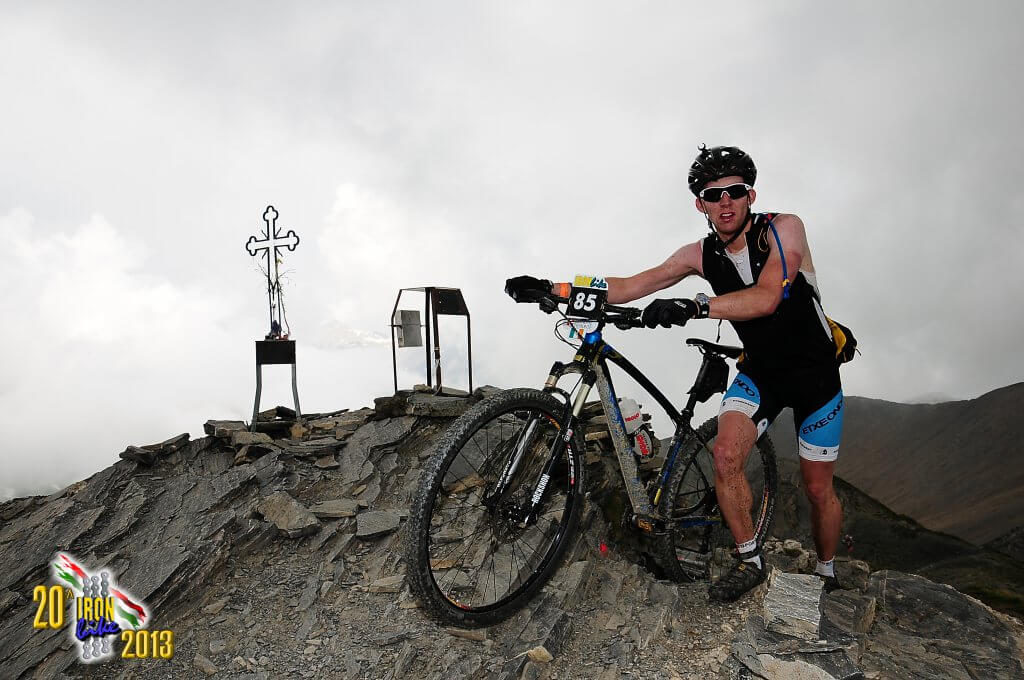 However, he adds, “By the time it gets dark though, you’ve already completed about six or eight laps so you have an idea of the course.”

“Participants endure unimaginable pain and put their bodies through torture for the sheer love of the sport.”

Bad light isn’t the only challenge. Given that the races are non-stop for long periods (usually 12 to 24 hours) over rough and unpredictable terrain, not only do you need to be prepared to be alone in the woods in the dark, you need to be seriously physically fit and self-motivated too. Participants endure unimaginable pain and put their bodies through torture for the sheer love of the sport.

“It’s certainly a battle of the mind. Your legs want you to stop pedalling, but your mind is telling you to carry on. You wonder at 4am, when it’s wet and cold, why the hell you’re out there!”

“Those events wipe you out totally. You are still suffering from them for a couple of weeks after,” says Michael. “It’s certainly a battle of the mind. Your legs want you to stop pedalling, but your mind is telling you to carry on. You wonder at 4am, when it’s wet and cold, why the hell you’re out there! People must think it’s all a physical challenge, but personally, I feel it’s about having that mental toughness to get yourself through. The last six hours are the toughest.”

8 Of the Best Mountain Bike Events in Ireland

Preparation is paramount for events like these according to Michael.

“In the run up to big races like these, the most important thing for me is to ensure I’m getting enough volume in per week. This means I might do 24 or 25 hours straight [off road lap sessions] and other days where I only get in about 17 hours. At the weekend I might do five hours on a Saturday and seven on a Sunday.”

The longer training sessions are punctuated by breaks though and aren’t performed at the same intensity as on a race day.

But, as any cyclist knows, when you ride over extended periods of time, your leg muscles become depleted making sitting, walking and sometimes even standing a challenge. 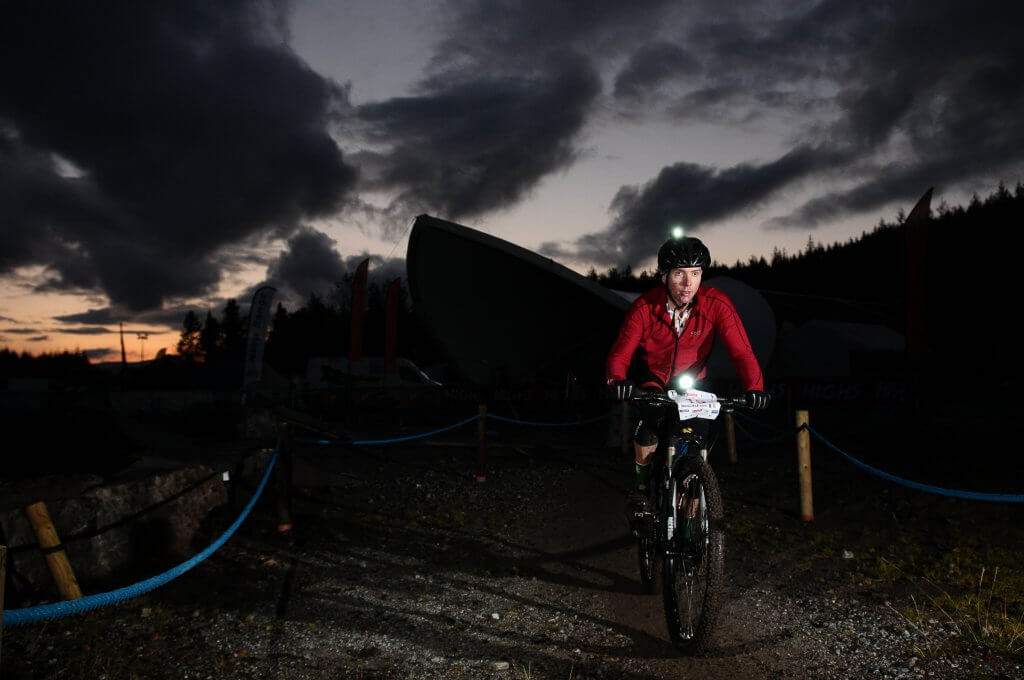 Physical strength, as well as cardiovascular fitness, is required to conquer of the most challenging courses on earth.

“I’m big into TRX. It’s important that I do this training so when I’m riding in tough conditions I can actually keep the bike under control.”

TRX revolves mainly around body strength exercises performed using ropes suspended from the ceiling. The difficulty of these exercises increases depending on the angle at which the exercise is performed.

10 of the Best Mountain Biking Holidays

Physicality is a huge part in these endurance events but as a seven-time participant, Michael understands the importance of mental preparation too.

“Visualisation is key to completing these marathon races.”

“About a week before the race, I write down what I want to do and where I want to be at different points in the race. Visualisation is key to completing these marathon races.

“When I do get tired I have to remind myself why I’m doing this. There was one occasion during a 24-hour race when I was on a break, one half of me just wanted to lie down on the couch with a pizza and not bother with the rest of the race. 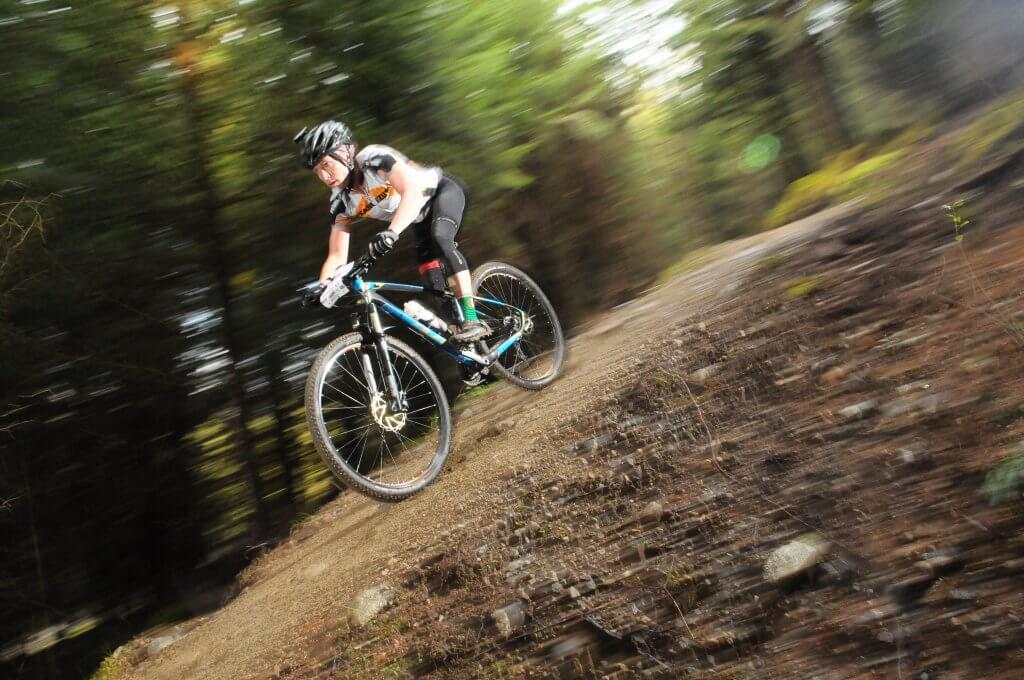 “But I love mountain biking. I love pedalling along different terrains and the challenge it presents me with. During preparation, I constantly remind myself how hard I’ve worked for the race and what I’ve been through before.”

“It’s vital to have a good support team. Being able to hop on a new bike if there are any faults during the lap or making sure you have enough water on board is all down to having a good team.

15 of the Best Activities in Ireland for Rainy Days

“One guy I worked with was a man named Robert Rowe from Finely Tuned Ride. If I’ve problems with the gears, he’ll fix them or he’ll change to mud tires depending on the terrain conditions.” 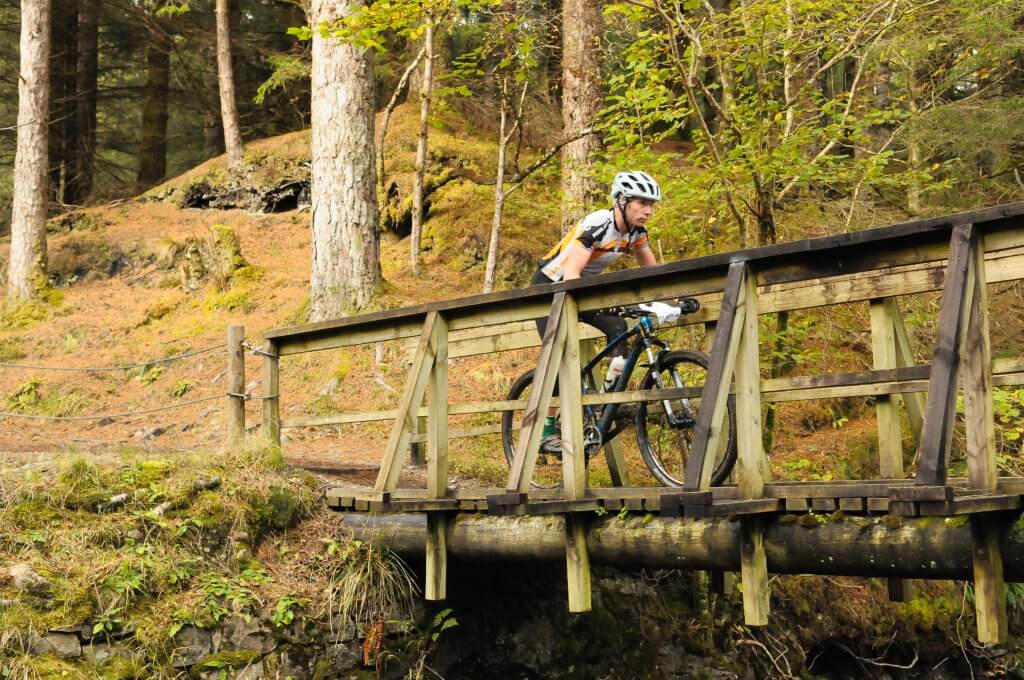 Working with specialist outlets, like The Bike Rack, who provide maintenance in the run up to and during these events have ensured that he can constantly take part in a number of different races throughout the year.

Family also plays a part in his successes as a rider, some perhaps more hands on than others. His significant other, Shawna, has also been an integral part of maintaining his successful riding career.

“My mum wouldn’t watch mountain biking, all she wants to do is know that I’m OK and I didn’t get hurt during the race. My dad, however, is a lot more hands on. He’s been to three 24-hour races I’ve completed in, handing out bottles and he’s amazing support.

In fact, it was with his dad that Michael got started mountain biking.

“When I was about 14 or 15, my dad and I would go walking up around the hills a lot and one day I asked could I take my bike along with me when he was going walking. I decided to try and find trails to ride through when he was out. I started out on a pretty crappy bike, but I mean, everyone starts out somewhere you know? I had a few falls, but that didn’t deter me. I actually thought it was quite fun.

“At 17 I took part in a couple of road races and mountain bike races around the same time. I decided I preferred the mountain bike racing because it’s just all about you and the terrain, whereas with road racing, it’s a lot more tactical.” 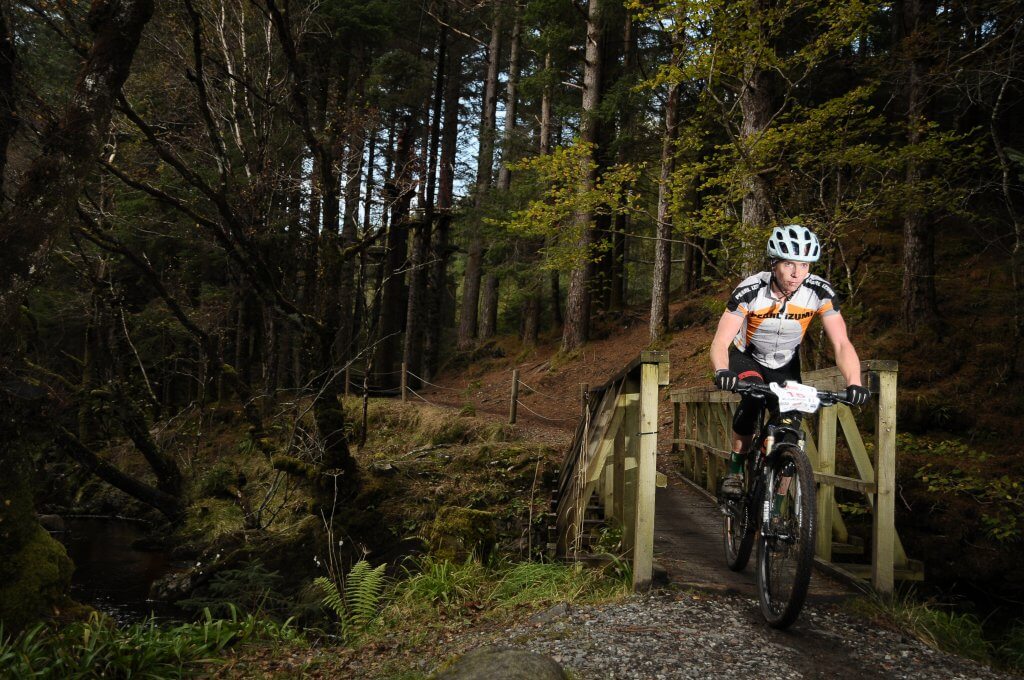 Then when Michael was 20, he went to Swansea, Wales, to study art. “That’s where I started to do mountain bike marathon racing. It’s very popular in that part of the United Kingdom. The races in England and Wales would draw a lot more attention than in Ireland, solely because of the bigger population and the fact that there were more events to take part in. There are plenty of long distance events that would suit me.”

Over the years, Michael has been as busy off the track as on it. He has completed his art studies, worked as a barman, spent a year in British Columbia working as a ski instructor and is soon to be a paramedic in training. Michael is clearly someone with an adventurous nature who expends huge effort on each facet of his life.

HG Welles once said: “When I see an adult on a bicycle, I do not despair for the future of the human race.”

When you meet people like Michael, you understand why.