The popular Quest Adventure Series has announced the addition of two new events for 2018. Registration opens this weekend.

Our friends over at Quest Adventure Series have some exciting news! They are set to launch two whole new events for 2018, Quest Kenmare and Quest 12/24.

Quest 12/24 will be a one-day individual, unsupported adventure race of massive distances, 140km and 240km, across Ireland’s highest mountain in the South West of Ireland.

Participants will take on a marked and marshalled route. Running, cycling and kayaking some of the very best of the Wild Atlantic Way, in a test of physical and mental toughness. 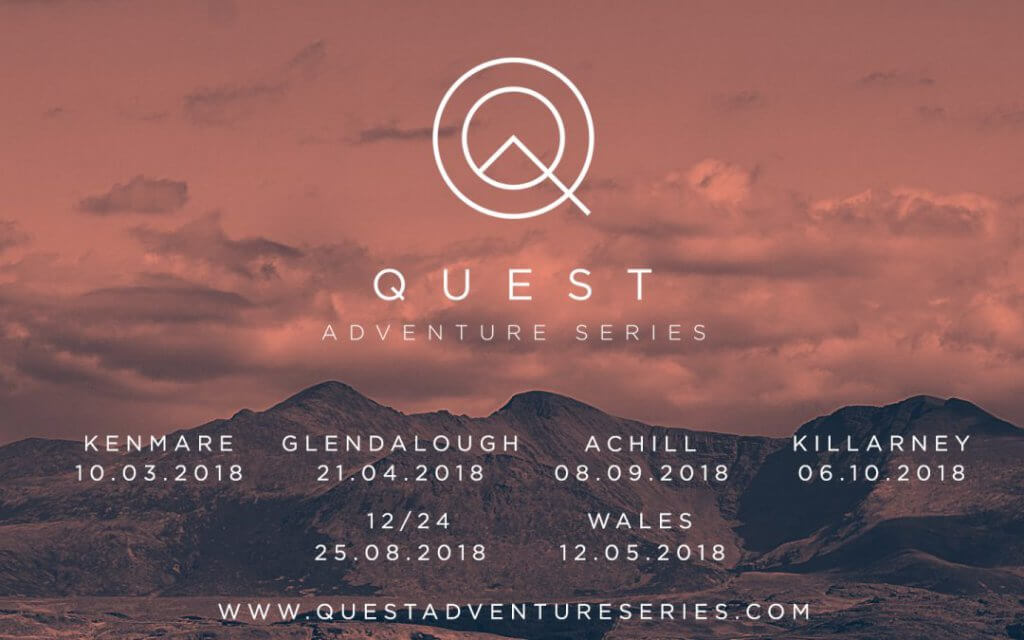 Director, Oliver Kirwan said, “We are so excited about the next 12 months. We’ve been talking to our participants and they’re always looking for new experiences, so that’s what we’re going to give them. We’re putting on our first long-distance event next August and it’s going to be in some of the most beautiful, stark and epic locations Ireland has to offer. I know there’s a lot of excitement about this event already and we’re delighted to launch it this weekend.”

This Saturday, 7 October, registration will open for all of the 2018 Quest events (except Quest 12/24)

So, get out your diary and get signed up here.

This Flat Pack Shack is Every Adventure Lover’s Dream Home

The Best Bike Commuter Jeans for Men and Women

The Best Bike Commuter Jeans for Men and Women