Joe Barr has set a new record for the fastest time to cycle the length of the country (there and back). The 58-year-old endurance cyclist completed the 735-miles in just 48 hours and 40 minutes, breaking his previous record by 21 minutes which he set in 2015. 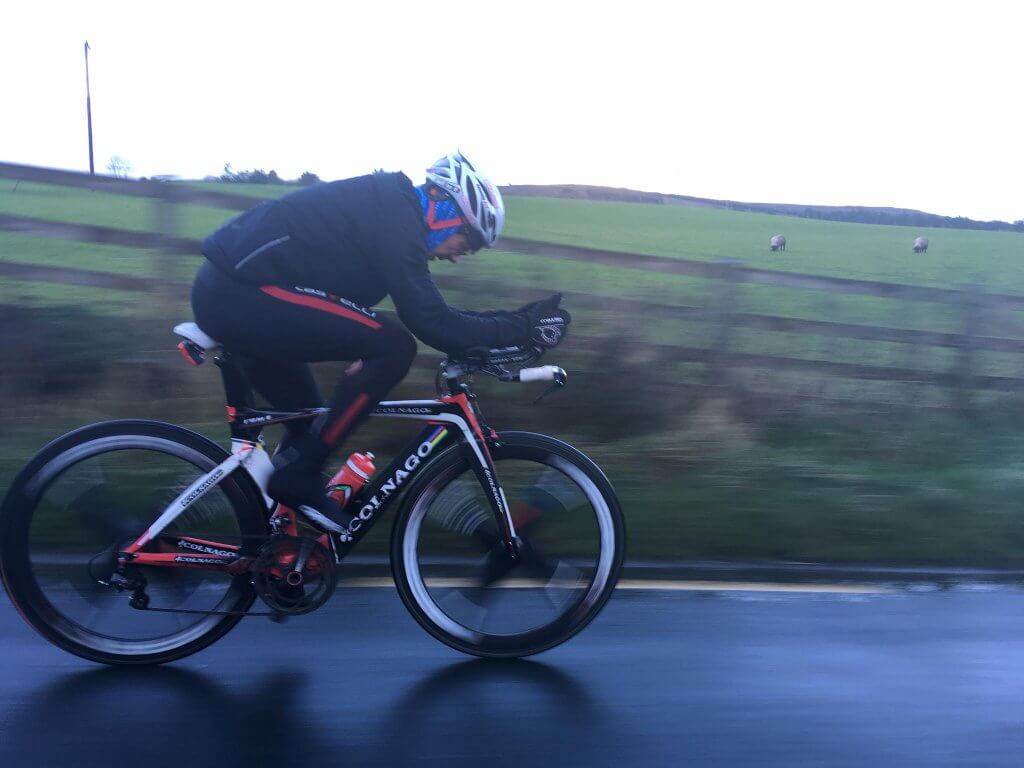 Battling freezing temperatures and high winds, the former pro-cyclist looked pretty exhausted at the 435-mile mark and didn’t seem confident that he could break the record.

But despite the changing wind directions, Joe battled on and arrived at Malin head with 21 minutes to spare. However, you will see from the video below that success didn’t come easily for Joe. Collapsing on the finish line, it was clear that Joe had absolutely nothing left in the tank.

Joe Barr has been racing bikes his whole life. He has won over 500 races and amassed hundreds of medals and trophies in an impressive array of cycling disciplines. He is a Commonwealth Games bronze medalist from 1986 and has proudly represented his country at numerous World Championship events throughout the years. Joe currently holds endurance records in Ireland and is a highly respected and recognised competitor at home and abroad.

Get Registered for the Art O’Neill Challenge 2018

Get Registered for the Art O’Neill Challenge 2018