For endurance athletes, nutrition shouldn’t just be an afterthought — it is a paramount piece of the athletic puzzle that can and will take your performance to the next level. Food is fuel, and the food that we put into our bodies ignites and sustains our athletic efficiency. Chef Hannah Grant and Environmental Exercise Physiologist and Nutrition Scientist Dr. Stacy Sims recognized the importance of nutrition in terms of elite athleticism and teamed up to share their thoughts and recipes to educate athletes globally.

Hannah Grant has travelled around the world while studying and cooking food. She received her diploma from a culinary institute in Copenhagen and then went on to cook in some of the most amazing restaurants in the world including the Fat Duck in the U.K. and Noma in Denmark. In 2010, Grant was hired by Bjarne Rils to cook meals for the riders of the Russian professional riding team Tinkoff. While she travelled with the team for five years, she grew close to Dr. Stacy Sims and together, the two became experts in the field of elite sports nutrition.

Dr. Stacy Sims’ expertise in nutrition comes not only from her studies at Otago University and Stanford University, but also from her experience as an elite athlete in cycling, also competing in the peloton, Ironman, and Xterra. She has worked with many Olympic athletes and is now identified as one of the top 4o women changing the face of the nutrition industry.

Together, these two women wrote a cookbook chock-full of healthy recipes to get your body to its optimal performance state. The main point? Listen to your body and fuel it with real food. Here are some recipes from their new book Eat, Race, Win: The Endurance Athlete’s Cookbook that is sure to keep you full and fueled.

Cinnamon-egg Crepe with Fruit and Rice 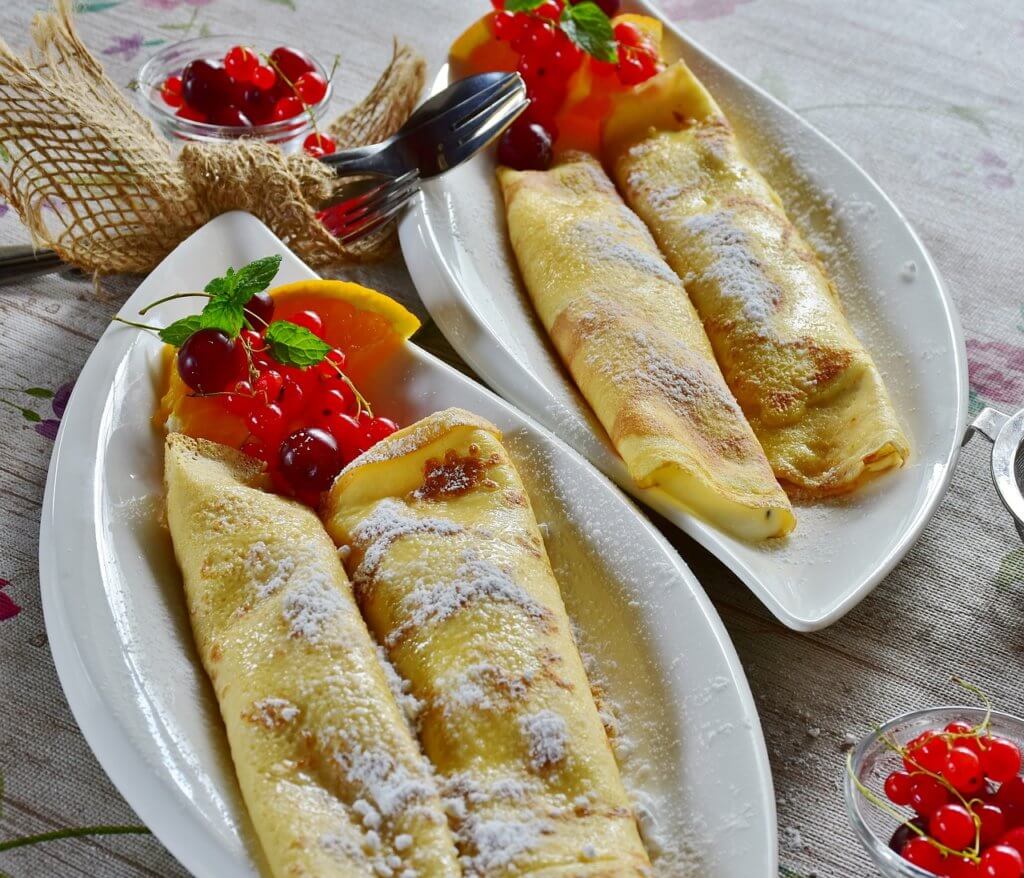 Beet and Kale Salad with Pistachios and Orange Dressing 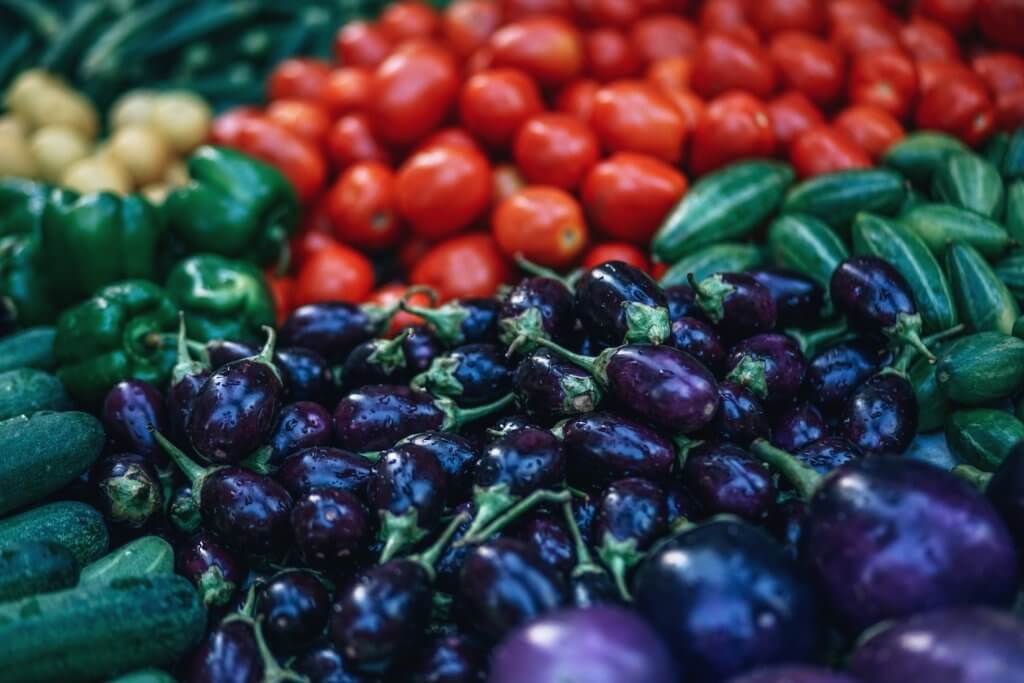 You can purchase Eat, Race, Win on Amazon today! 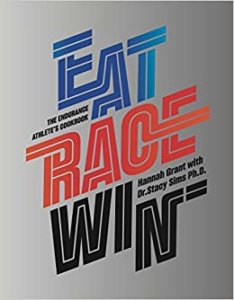 Off the Beaten Path Adventures in New Zealand

Off the Beaten Path Adventures in New Zealand