A conversation with Laura O’Connor, Group Leader of the Donnybrook Scout Group, one of Scouting Ireland ‘s oldest troops.

At the age of 15, one of Laura O’Connor’s friends convinced her to join the Glanworth Scout Group in Cork. Now, 11 years later, at 26 years old, Laura is the first female Group Leader of the Donnybrook Scout Group in its 95 years of operation. “Traditionally, in Scouts, a lot of people join when they are six or seven. As a teenager, I joined because one of my friends was there and she wanted some extra company. And I kind of took to it like a duck to water,” Laura tells me.

As with all good hobbies, scouting becomes embedded into your life, part of your identity almost. “My work colleagues, my family and friends, they just know that’s what I do. So they know, okay, if it’s a Thursday, Laura’s not going to be around in the evenings. It just becomes part of who you are. It’s more than just a hobby.” 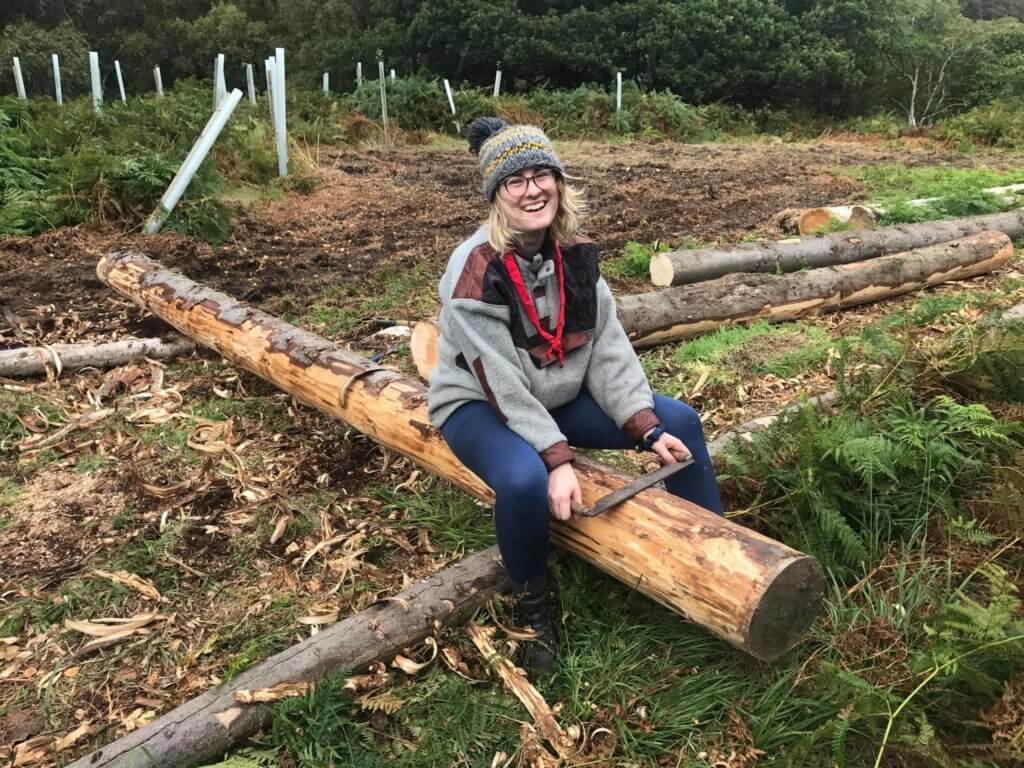 A lot of a Scout’s favourite memory is getting their Explorer Belt. Laura is no exception. The Explorers Belt is a challenge of a lifetime, where you take part in a ten-day expedition aimed to bring you a real understanding of a different country, its culture and way of life. “You get dropped off in pairs in a random location in a random country and you have to walk 200km back to basecamp, living on a limited budget. I did it with one of my best buds in Germany back in 2015. It was a really tough event. It was both a mental and physical challenge but it was hugely enjoyable. The people we met and the experience we had on the road, I still talk about it to this day. If you achieve the challenge, then you get what’s called The Explorer Belt and you wear it on your Scout uniform for life. And oh, when I got it, I cried like a baby, it was one of the best moments ever,” recalls Laura. “That was definitely a highlight for me. I used to be quite an anxious person but that event helped me so much with managing stress because you and your partner are the only people you can rely on when you’re out there. It was a real mental challenge to pick yourself up and keep walking at some points, but it was such a worthwhile experience.”

“It’s a hugely enriching experience, and I don’t know what my life would be like if I didn’t volunteer.”

The adventures you have with your fellow Scouts can forge friendships for life. Spending all your free time up mountains and out camping in the wild, the outdoors can do that to you, as we all know. But it’s usually the Scout Leaders who have the potential to really influence, inspire and guide you. Laura says, “In my younger years, I had this really inspirational facilitator who was 22 or 23 when she took us on. She became a bit of a big sister to us all. We still keep in touch, I was actually at her wedding! She really facilitated the adventure for us, she was completely up for anything we wanted to do and that made all the difference. The only limits were our own imaginations!” 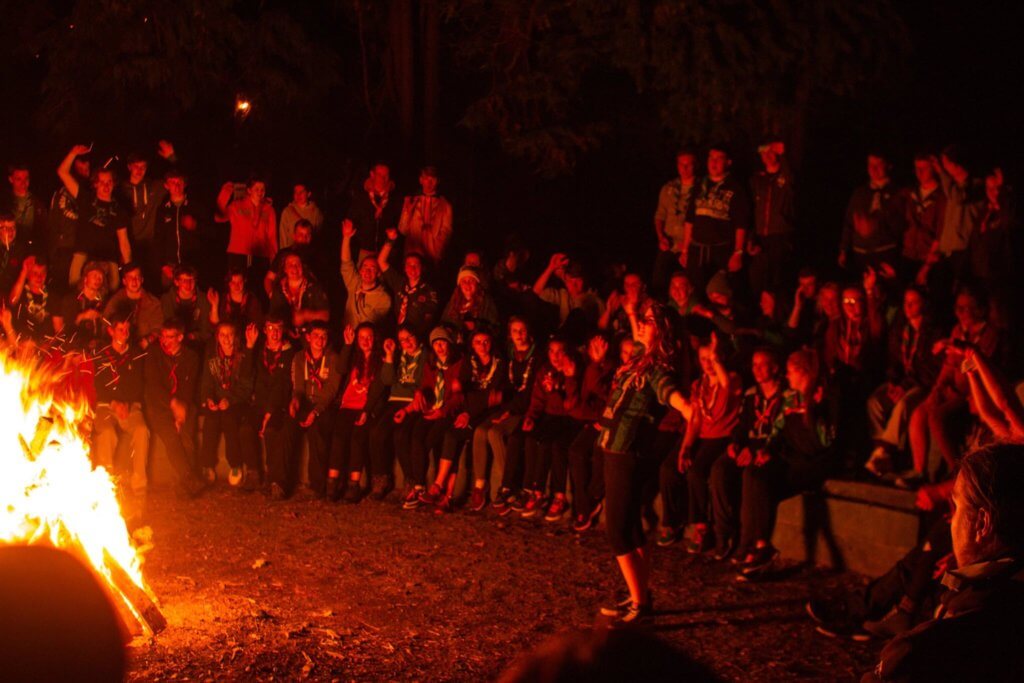 When Laura moved to Dublin after college, she joined Donnybrook Scout Group as a way to meet people and build a social circle in her new home. “Volunteering just seemed like the natural next step because I had had such a good time as a young person. It was also my way of giving back. It’s a really rewarding role because you get to see these young people develop new skills, challenge themselves and grow over time. Especially in the age group I’m in, when they come in at age 11 or 12 and you get to see them right up until they’re nearly 16. They go through such a rapid change at that age. I’m getting to see a glimpse of the adults they will grow into. Playing a small part in shaping their future is really rewarding.”

Scouting Ireland is always looking for volunteers, and anyone can get involved, regardless of your experience. To get involved, check out Scouting Ireland, you can easily find your nearest group using the Group Locator. They are really flexible, if you can’t commit for the long term, there’s always the option if you’re an expert in an area you can come down for a few evenings and share your skills.

Laura really encourages everyone who is interested to give it a shot, “You are supported all the way through by peers and a community of other people who also volunteer. It’s a great opportunity to get outdoors, appreciate nature and encourage young people to see the world that way too. It’s a hugely enriching experience, and I don’t know what my life would be like if I didn’t volunteer.”

48 Hours in Clifden: A Sustainable Weekend Away

48 Hours in Clifden: A Sustainable Weekend Away