Scouting is close to the heart of many outdoor enthusiasts in Ireland. However, scouting in Ireland would not be possible without the many people that volunteer their time as leaders. Here are 9 of our top reasons why you should consider volunteering as a scout leader!

If you are still on the fence about why volunteering as a Scout Leader might be the best decision you ever make read on. We have rounded up 9 reasons why you should get involved in one of the most important outdoor organisations in Ireland. 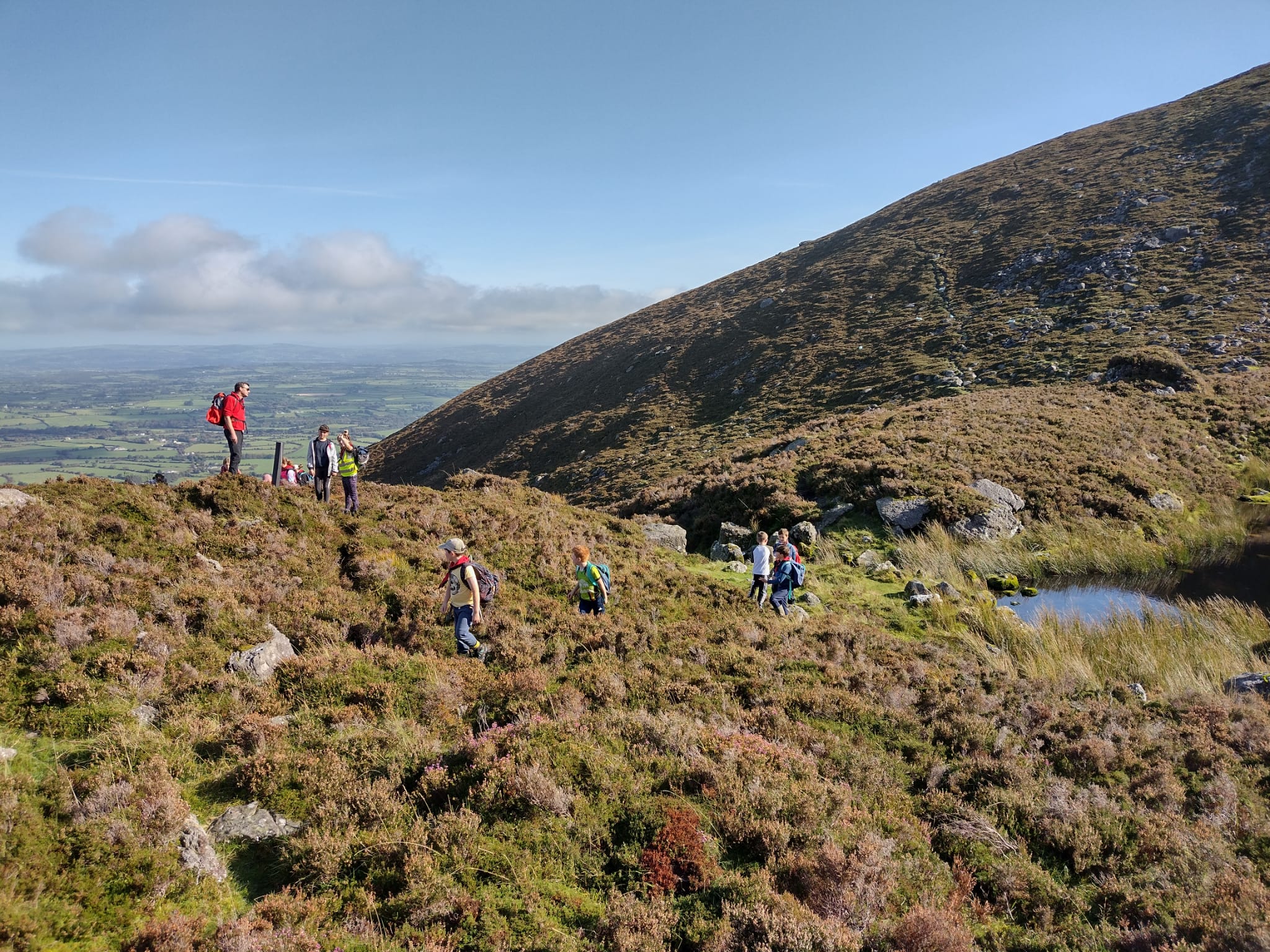 Many people have had positive experiences with scouting and wish to instill this in the next generation. Brian a scout leader we sat down with while writing this article told us that he still values skills he learned through scouting – teamwork, leadership, navigation – and wanted the next generation to experience the same. 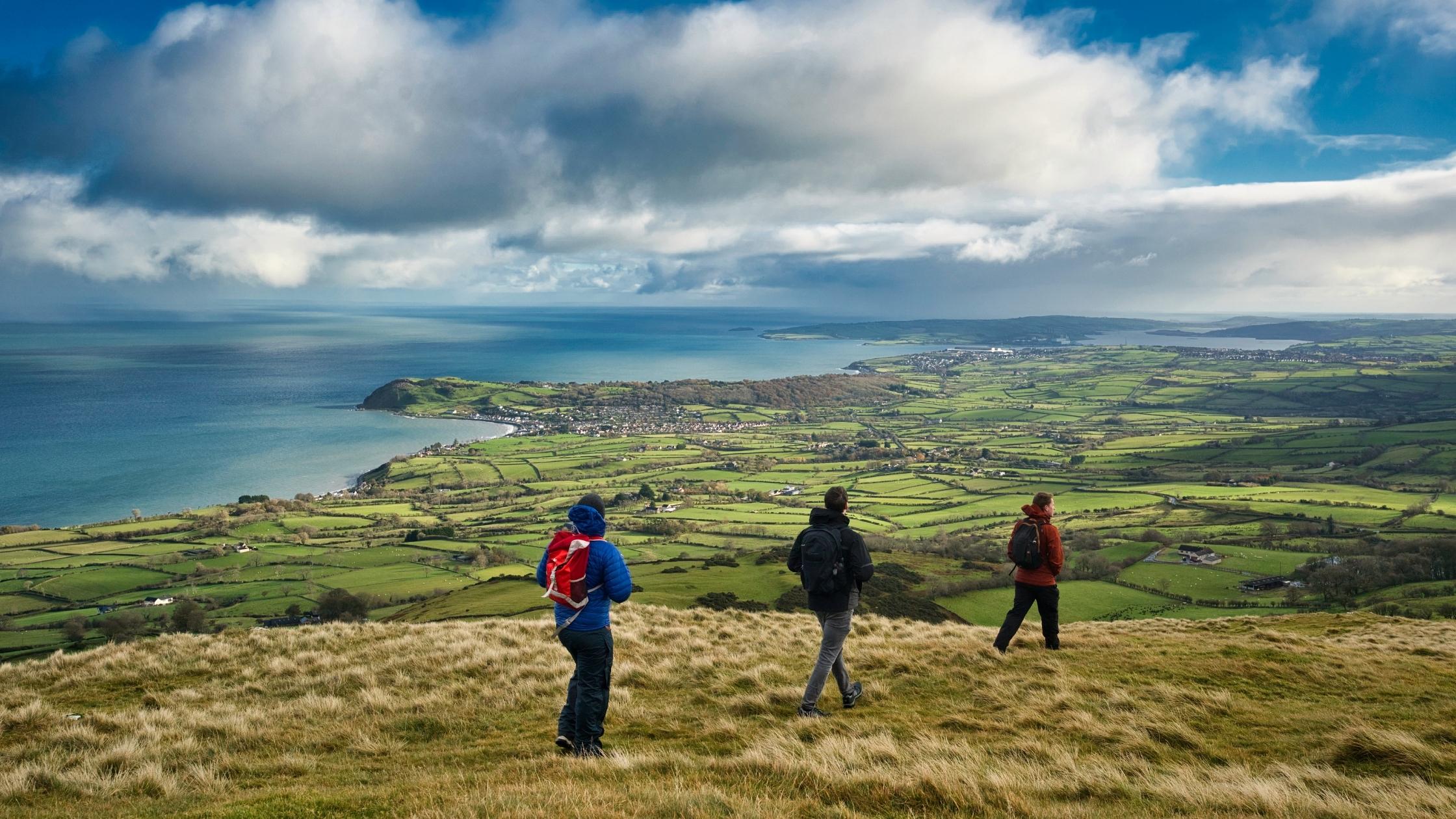 For many outdoor enthusiasts, we just can’t get enough time outside. By volunteering your time as a scout leader you will be able to spend more time doing the things that bring you joy, while also instilling a love for the outdoors in the next generation.

3. You Will Learn New Skills 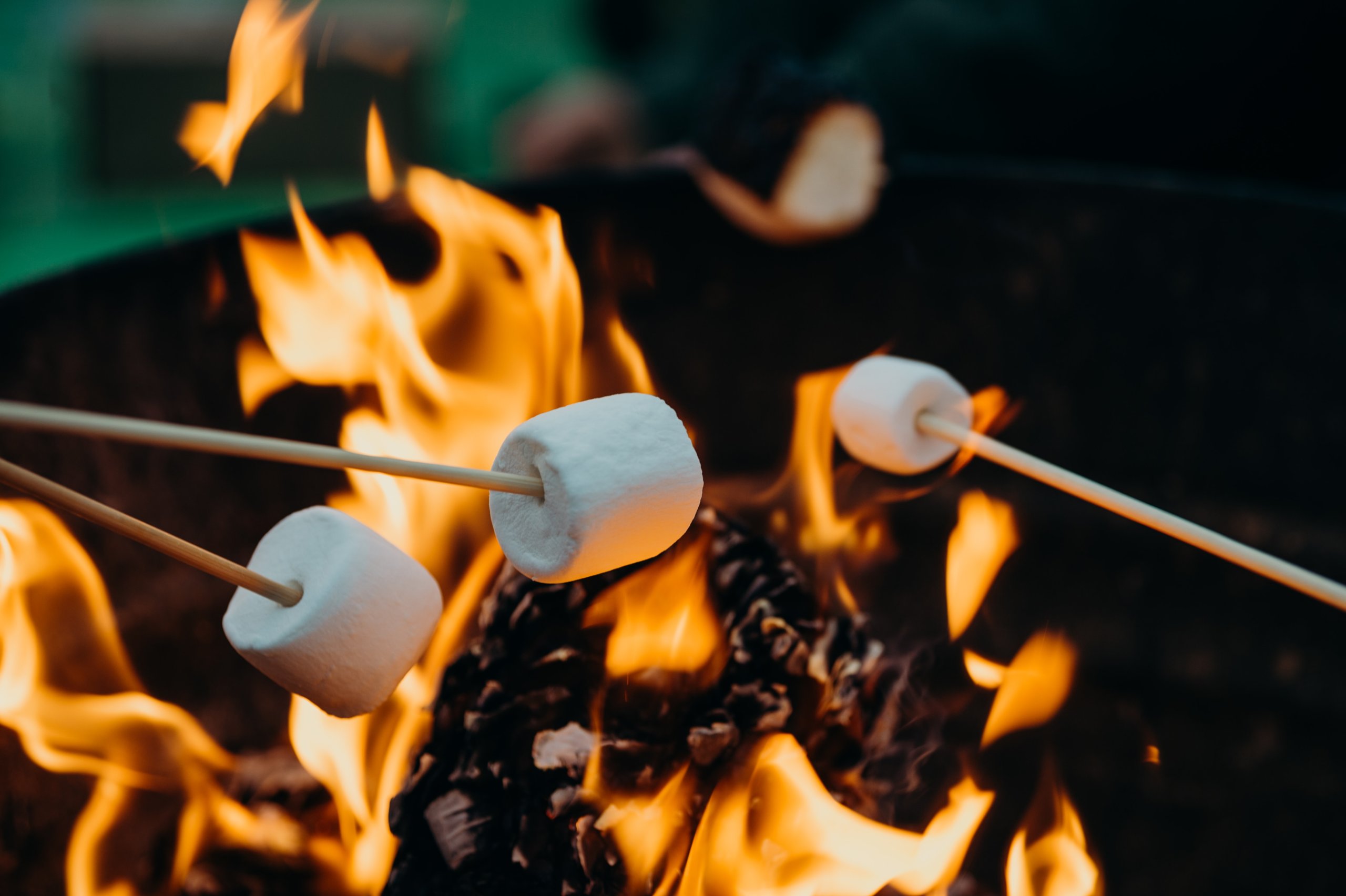 Many troops will encourage and facilitate new leaders getting outdoor qualifications. Kayak and climbing instructor qualifications as well as outdoor first aid qualifications such as the REC courses are just some of the courses that you can add to your outdoor resume by becoming a scout leader. 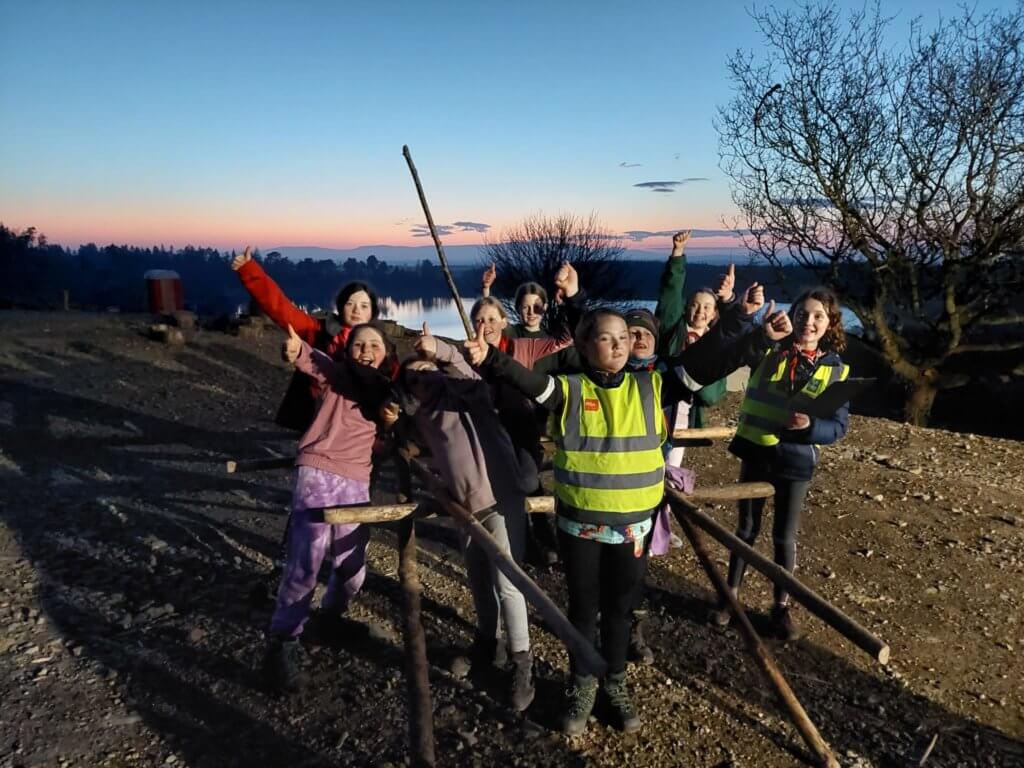 As a scout leader, you will be able to develop new skills that can be applied professionally. Rosie, a scout leader we talked to while writing this article, has been a Scout leader for less than a year. She volunteers as a Scout leader as it complements her career as a PE teacher as well as her passion; the outdoors. “I thought it’d be a good thing to get involved with and start developing skills in a new area, both for me and for kids because I think it’s important to have them in the outdoors.” As a Scout leader Rosie is further developing her professional resume with relevant skills and experience while also having the satisfaction of imparting her love for the outdoors to others. 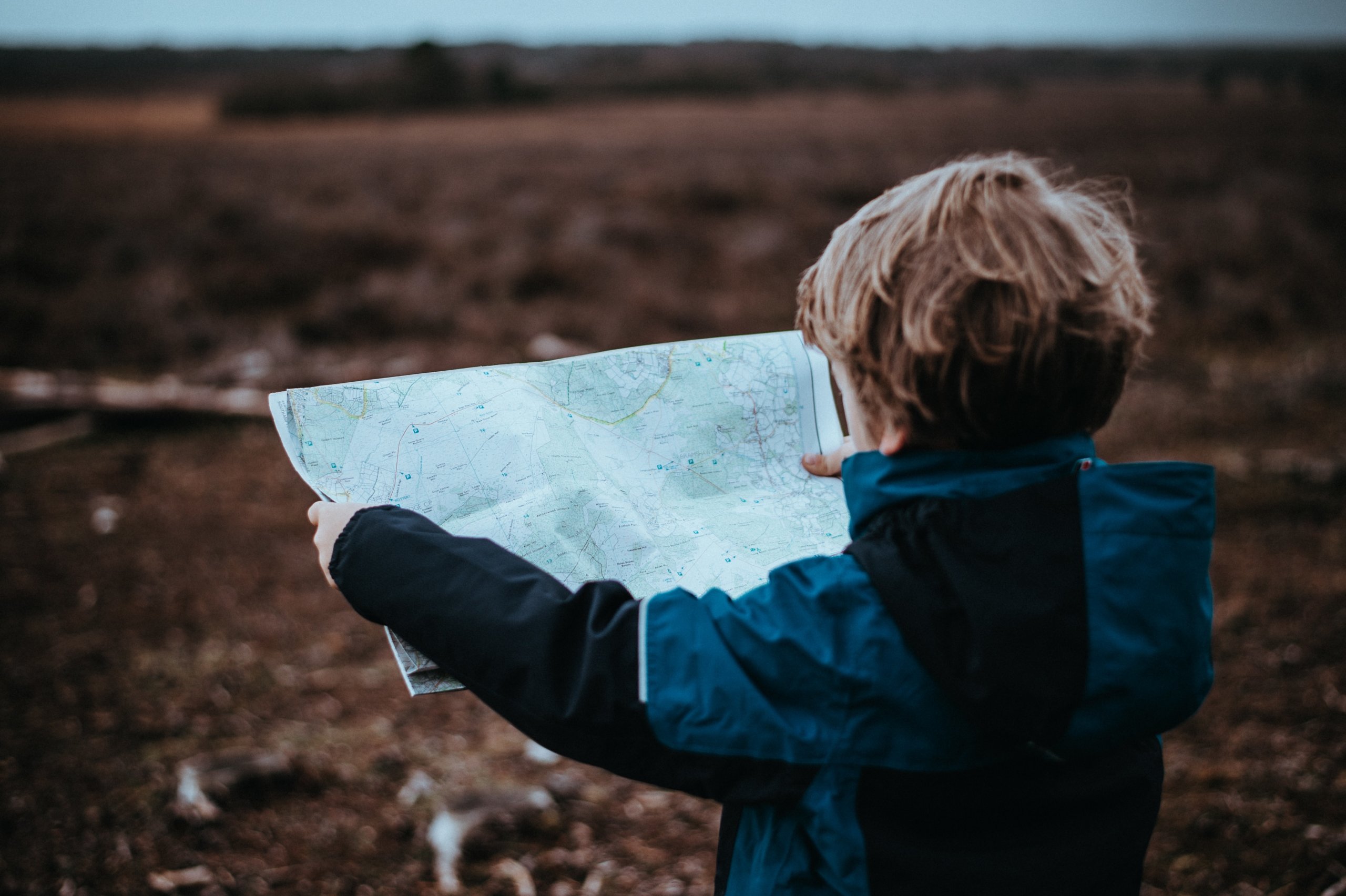 Instilling a love of and appreciation for the outdoors is perhaps one of the most important aspects of being a scout leader. “I think it’s just the satisfaction they get from mastering skills that is really nice to see,” says Rosie. As outdoor enthusiasts, we know the benefit of the feeling of self-sufficiency that comes with feeling comfortable in the outdoors. As Brian said when we asked him the same question “It’s when things become a bit challenging that personal development occurs.” Being able to help the next generation overcome challenges and develop as a result is very gratifying. 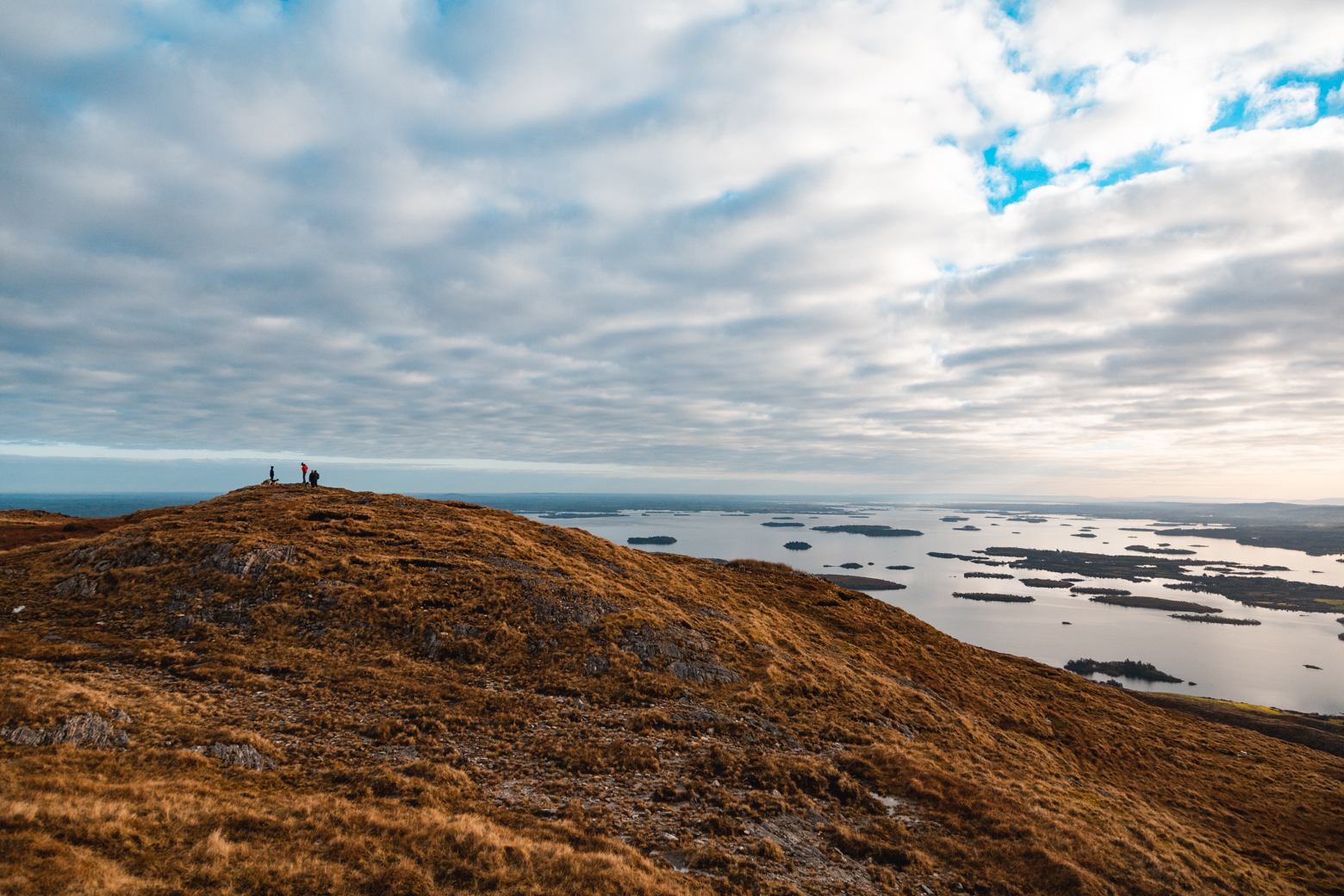 Not only will the Scouts be making friends but as a Scout Leader, you will be surrounded by similarly minded people who are also volunteering their time as leaders. Many of the outdoor activities we take part in are better done in a group, so why not use being a Scout Leader as a way to build or extend your outdoor tribe? 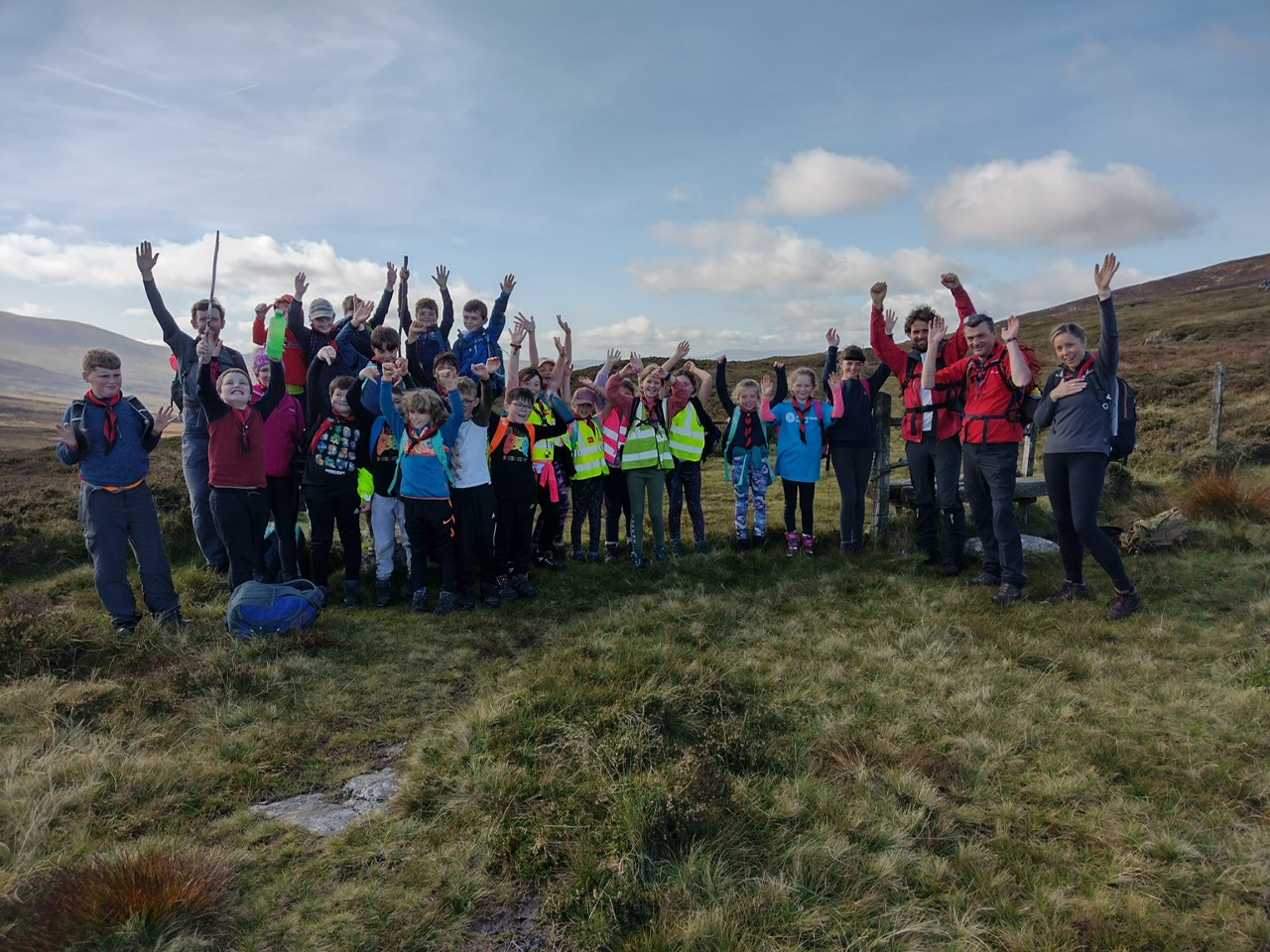 Now that travel is more of a viable option for troops, the chances of trips abroad all around Europe are becoming more common. Troops routinely go to international “jamborees” or camps, which are not only great places to meet more leaders but also give you a chance to explore outdoor areas that you otherwise wouldn’t.

8. It’s Only as Time Consuming as you Want it to Be 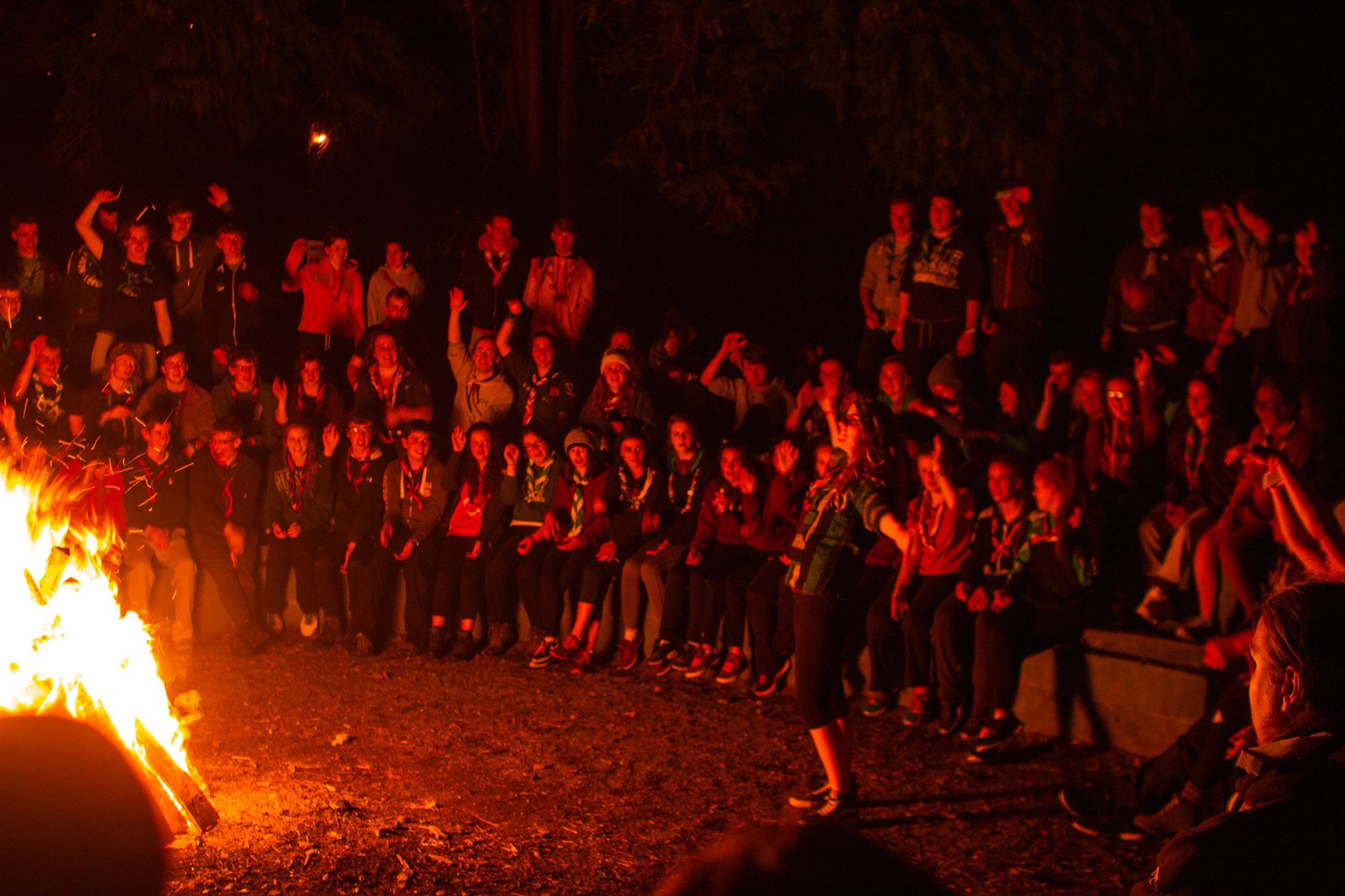 Volunteering is not as time-consuming as you may think. When we sat down with Rosie she was telling us about how she manages to balance work, sport, and social life with being a scout leader. She said her commitment to Scouts only takes a very small amount of time each week and the occasional weekend to attend camps, something she would want to do with her weekends anyway!

9. Be Part of the Reason Scouting Ireland Remains an Option for Today’s Youth

Many prominent outdoor figures attribute their outdoor development to being a scout in their youth. Of course, perhaps one of the more famous examples of this is Bear Grylls, however, in Ireland, a powerful example is Jason Black. Jason, an ex Cub Scout and Scout with the 1st Letterkenny Scout Group has summited Everest and K2 amongst other impressive endurance challenges. Jason talks fondly of his time as a Scout and says that many of the skills that were instilled in him at scouts “took me on the greatest adventures on this planet to the summit of the greatest mountains in the world.”

By volunteering as a scout leader you may facilitate the growth of a young person. An appreciation for wild places. A respect for nature and an understanding of what they can experience in life.

21 Pieces of Essential Hiking Kit for an Irish Summer

21 Pieces of Essential Hiking Kit for an Irish Summer