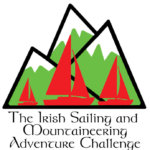 The Irish Sailing and Mountaineering Adventure Challenge – The ISAMAC- is a sailing and mountaineering race from Kinsale to Dingle, taking in three mountains, two of them being amongst the highest in Ireland. The event will take place on Saturday 30 May 2020.

Robert McCaffrey, who says, “I’m an event organiser, runner and sailor of nearly 30 year’s experience and have skippered yachts in the Scottish Islands Peaks Race and the Three Peaks Yacht Race. I decided that I would like to try the Irish equivalent, but when I found that there wasn’t one, I decided to organise it myself. I skippered a crew in the first edition of the race, and after we were forced to drop out due to gear failure, I decided to put in another team for the second edition – which we won. The course is a classic, and will test any sailor and any runner.” 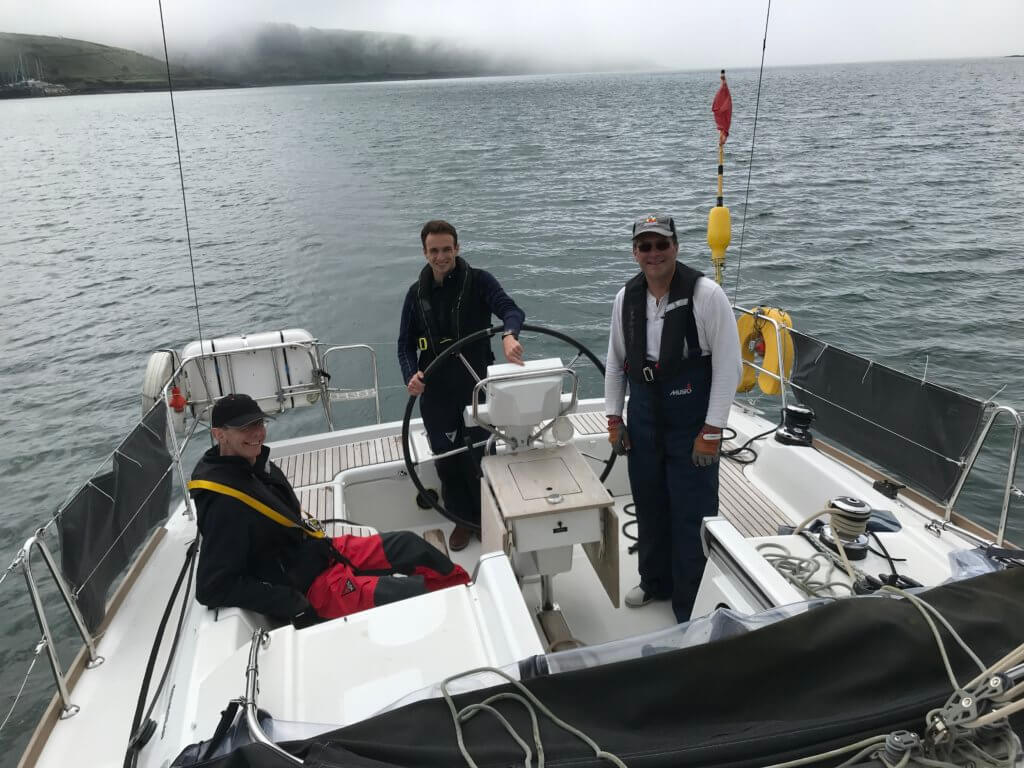 The ISAMAC starts at 5pm on a Saturday in Kinsale with a 12.5km ‘Two Forts’ running race in Kinsale. Crews then sail to Adrigole to run the Hungry Hill ridge, before sailing to Templenoe to cycle to and climb Carrauntoohil – Ireland’s highest mountain at 1038m. The final sailing leg is to Dingle, from where the runners will take the spectacular ridge to Mount Brandon (952m) and back to Dingle to the finish – in John Benny’s Pub. Rowing is allowed. Route descriptions are here.

Teams can enter in one of two classes, the ‘All Rounders Class’ or the ‘Runners Class’: In the ‘All-rounders Class,’ every member of the crew must summit at least one of the three ‘peaks,’ with teams of at least two required for each leg. In the ‘Runners Class,’ each boat has two nominated runners – these two nominated specialised runners must summit every peak. Additional support runners are not allowed in the Runners Class.

The ISAMAC has been created to take in the most spectacular sailing in Ireland – as well as its most challenging and iconic mountain landscapes. The mountain sections are the most direct and elegant routes, keeping runners off roads as much as is possible and practical while making the most of ridge walking/running opportunities and views. Dolphins, gannets, seals, skylarks and plenty of other wildlife awaits you too! 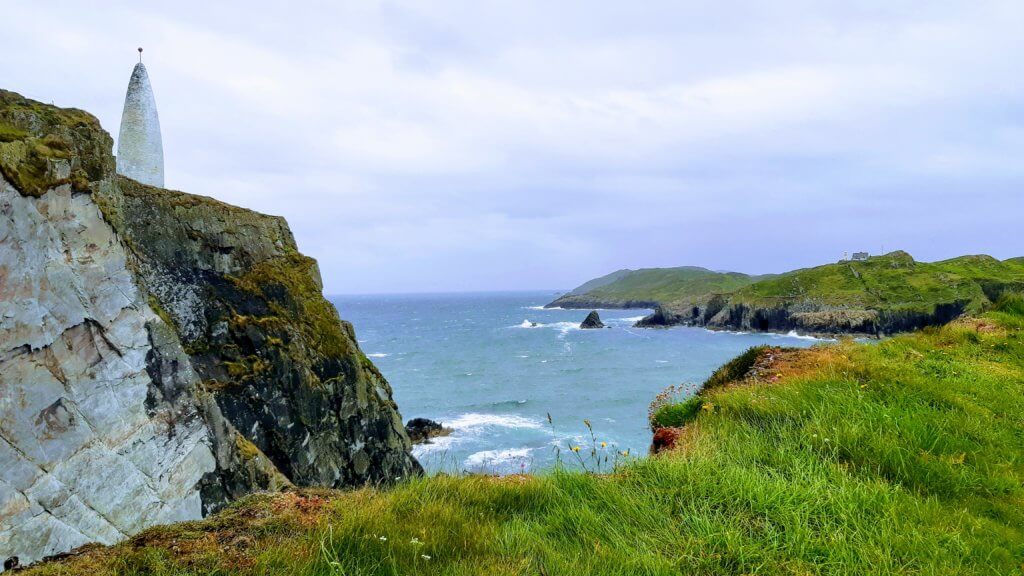 Is the Irish Sailing and Mountaineering Adventure Challenge (ISAMAC) the same as the Irish Three Peaks Yacht Race?

The ISAMAC is a proper challenge… it’s not one for novice sailors or for slow runners (a four-hour marathon time would be a good benchmark, as well as a strong navigation background and hill-walking experience). The sailing is very challenging (North Atlantic swells are a challenge on a good day!) and the hills are not to be messed with. On a scale of hard-core-osity, this is up there with the tougher challenges in the British Isles, such as the Scottish Islands Peaks Race, Three Peaks Yacht Race (Barmouth to Fort William) and the OMM.

Do people go up the mountains during darkness or do they wait until daylight?

The event takes place very close to mid-summer, so the period of darkness is not very long (around 10.30pm to around 4am). In any case, it’s a race, so teams may proceed at whatever time they arrive. All teams will be required to have head-torches in any case. Some of the hills will require night-navigation. In the first event, in 2018, teams tended to arrange themselves so that they were not on the hills in the dark (apart from Sasseknackered, which descended from Carrauntoohil in the dark). 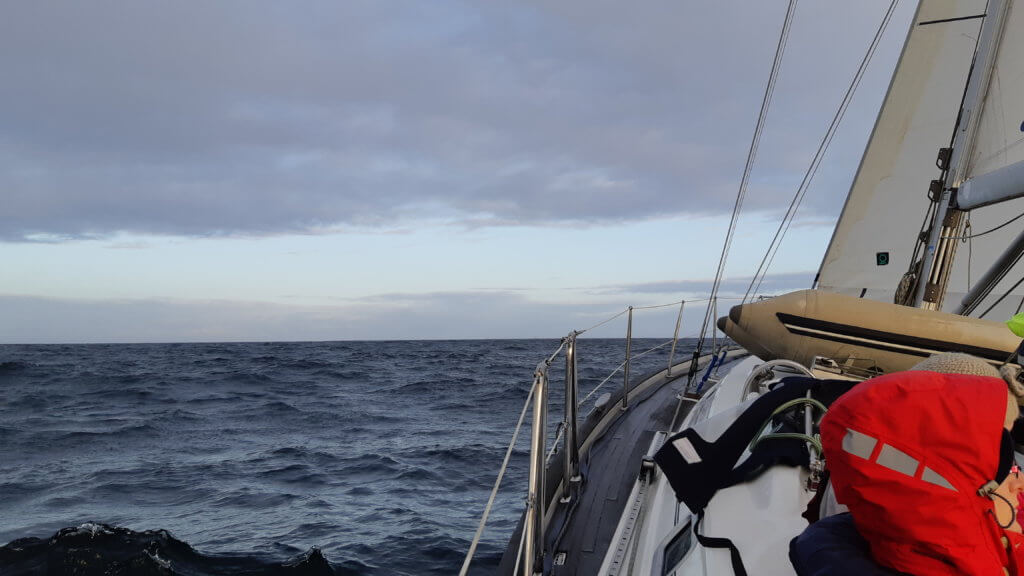 What size boat would you expect people to be sailing?

The majority of boats will be from around 26 to 38 feet in length.

What is the team size, is there a minimum or maximum number of people per team?

Teams may be from two to six people: You decide!

Is the skipper of the boat required to complete the cycling and running sections?

Not necessarily: It’s only in the ‘All-rounders’ category that the skipper has to complete at least one of the legs – in the ‘Runners’ category, only the two designated runners on the crew run the hills. 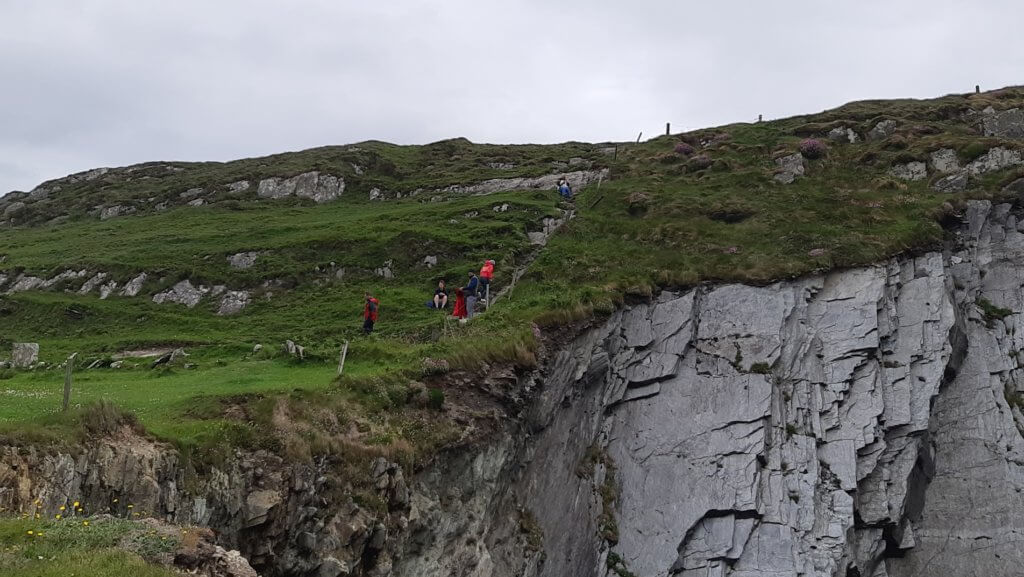 What is the cut-off date for the early bird entry?

The cut-off for the early-bird (discounted) entry is 31 December.

How much is it to enter?

The race is expected to just cover its costs (and will be backed by sponsors). In any case, a charitable donation will be made to Kerry Mountain Rescue and to the Irish RNLI. After all, we may need them!