Start the day the right way with these scrumptious breakfast ideas from surfer/foodie Finn Ní Fhaoláin.

Irish surfer, baker and cook Finn Ní Fhaoláin has mastered fuelling her body and mind with locally sourced, healthy and coeliac friendly food in her new book, “Finn’s World.” As an added bonus, many of her recipes are also readily adaptable to vegan or vegetarian diets. If your body is feeling sluggish, or you’re looking for a cheap and easy jump start to changing your diet, try these three quick and easy breakfasts to help power through a busy day. 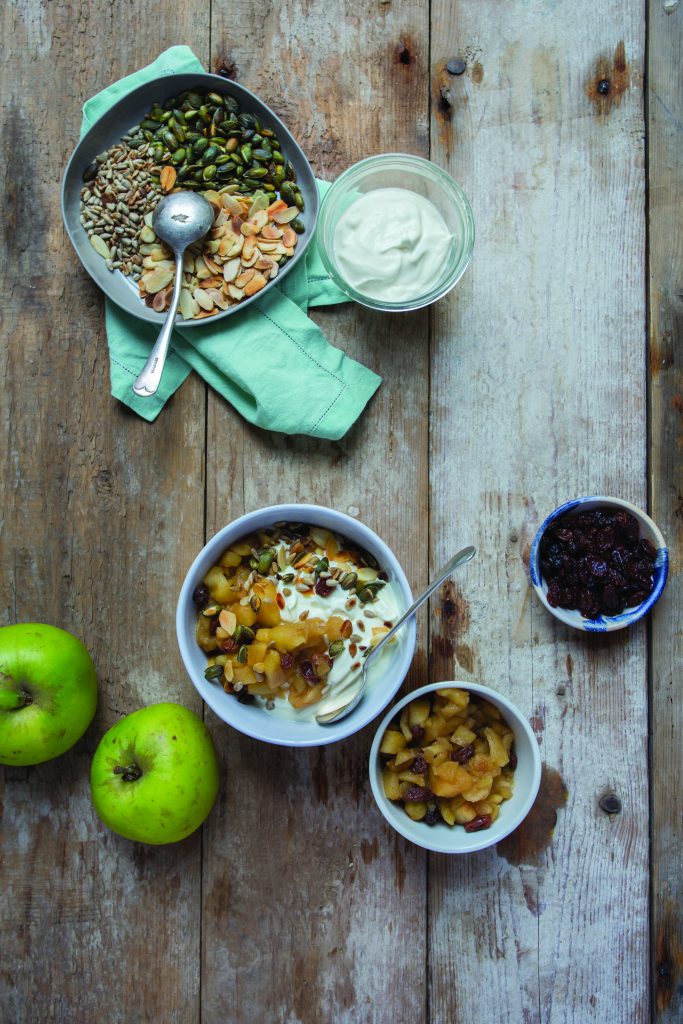 This breakfast is super simple and makes for a quick and easy morning. Not only is it gluten-free, but it can also be prepared ahead of time for an effortless breakfast that’ll make even the busiest of us feel at ease. Finn’s recipe is listed as follows: 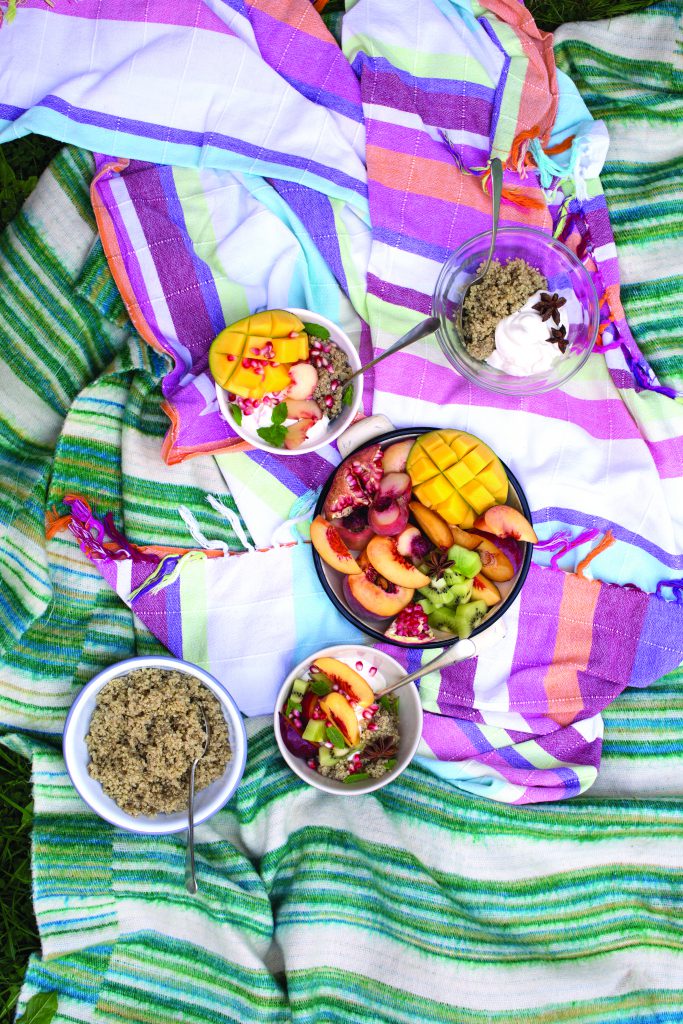 As a powerful athlete, Finn needs a protein packed breakfast to push her through each morning. Inspired by a Moroccan dish her Godfather made for her, this gluten-free alternative is sure to become your new favourite breakfast. Her two serving recipe is listed as follows: 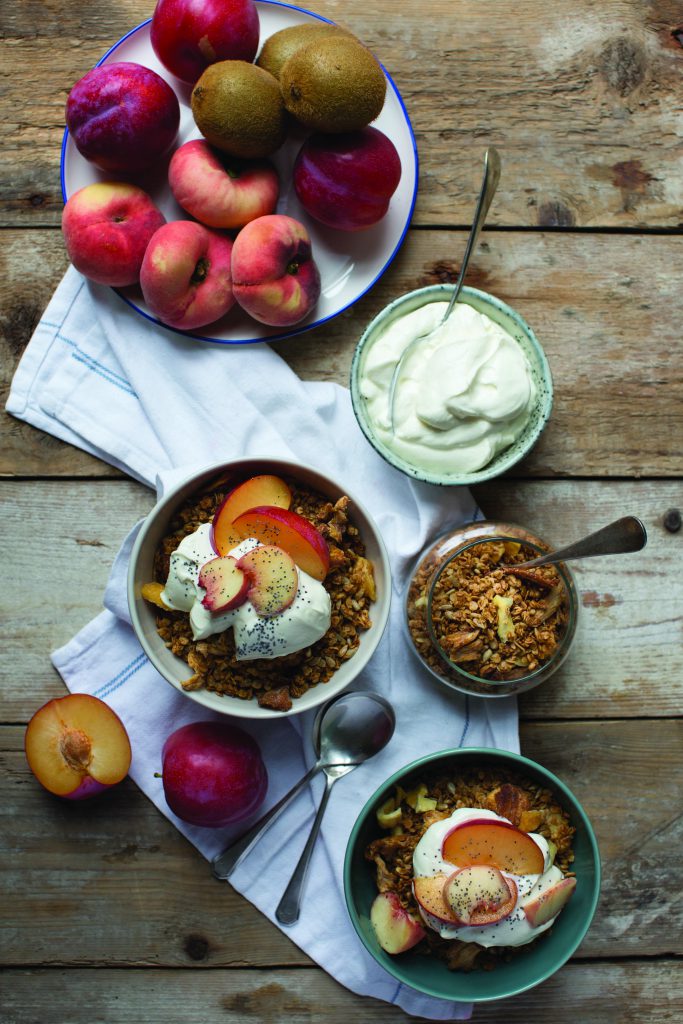 Finn raves about her love for granola and its versatility as a breakfast item, snack, or even a sweet dessert. This hearty recipe is simple and sure to fill you up all morning. Her recipe is listed as follows:

10 Camping Hacks that will Change your Life

10 Camping Hacks that will Change your Life