The SIA Partners Irish Sailing Women at the Helm regatta saw men and women of all ages and ability levels take to the sea to empower women in the sport and encourage them to get involved.

With only women allowed to helm each boat and the crew having to be at least 50% women this is a hugely important event for women in the sport. With over 200 participants the events, this event has gathered a huge amount 0f momentum in recent years and always promises to be a great weekend – both on an off the water.

Ladies of the Kite, with Olympic hopeful, Aoife Hopkins, at the helm, and crewed by Jennie Harris, Kirsty Quinn, Peter McVeigh, and Jonathan Sargent, took home gold at this year’s event. These young Irish sailors not only won the Under-25 category but were also the overall winners of the sportsboat class.

Who are these young Irish sailors? 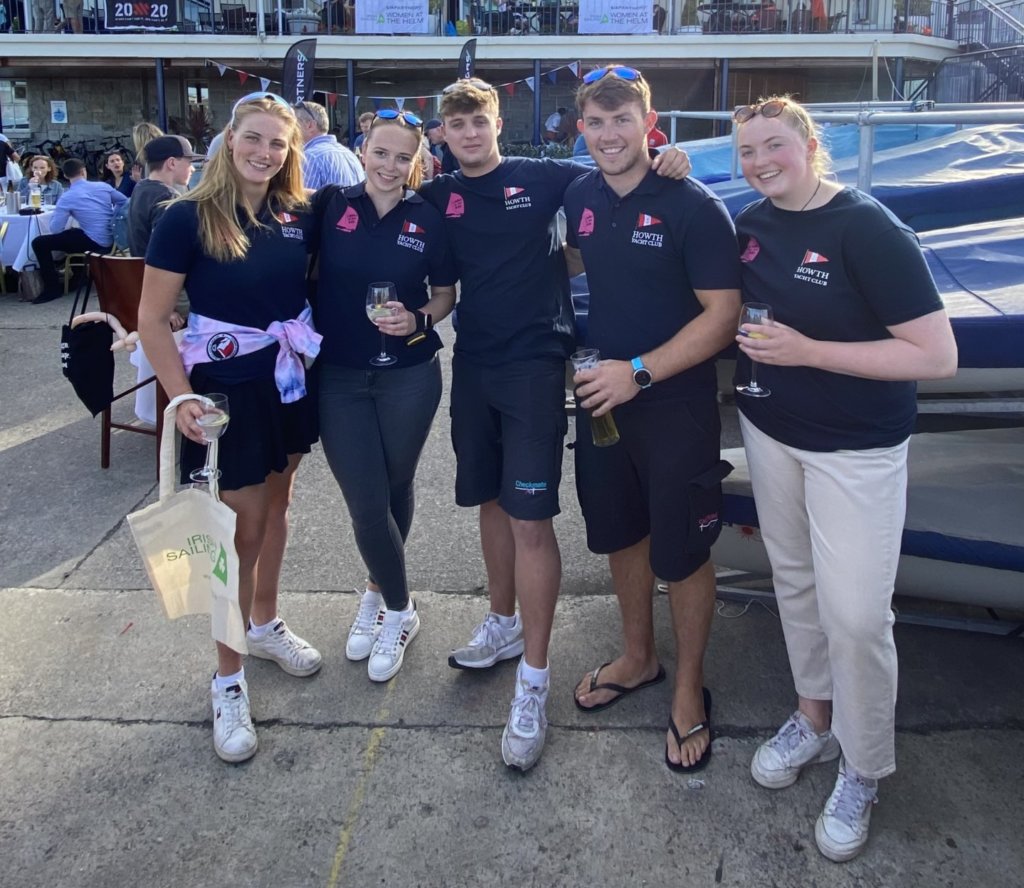 The Ladies of the Kite team represented Howth Yacht Club in this year’s event and came home with the win. This was their first time sailing together on a J80 boat so this result is nothing shy of outstanding. The team they managed to put together is truly an all-star line-up with Olympic hopeful Aoife at the helm. The crew consisted of Jennie and Jonathan, who in their spare time volunteer for Howth RNLI and Howth Sailing Club instructors Kirsty and Peter.

“It’s the one time of the year where the women’s changing rooms are busier than the men’s.”

We were lucky enough to speak to Aoife after the big win and it’s safe to say that she was ecstatic, not only about the win but about the event as a whole. “It’s the one time of the year where the women’s changing rooms are busier than the men’s. It’s brilliant to see. The win was the icing on the cake after a fantastic weekend of racing. This event will hopefully encourage more women helms, crews and under 25s to get involved in the sport.” She also commented on the efforts made by Irish Sailing to make the sport more accessible, even welcoming beginners at a big event like Women at the Helm: “This event and others like it, allow people who don’t have boats or much experience to join crews who need an extra member, it’s a great way to dip your toe into the world of racing and to get out on the water.”

How can I get involved in sailing? 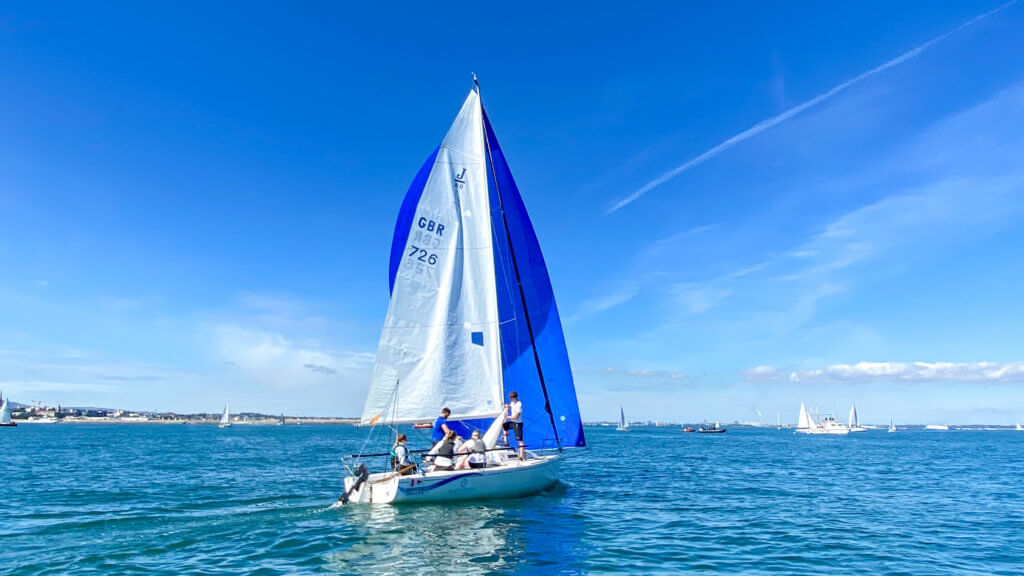 Nowadays, getting involved in sailing is easier than you think. Irish Sailing runs a website, Try Sailing, which offers so much information on how you can get involved. The website details all the ways that you can give sailing a try without having to commit to a club until you fall in love with the sport. There are so many beginner courses to choose from including powerboat, dinghy, and even keelboat sailing.

However, if you want a more personal approach you can always contact one of the Irish Sailing social media pages as they are always dying to bring in new members and who better to talk to than the governing body for the sport in Ireland?